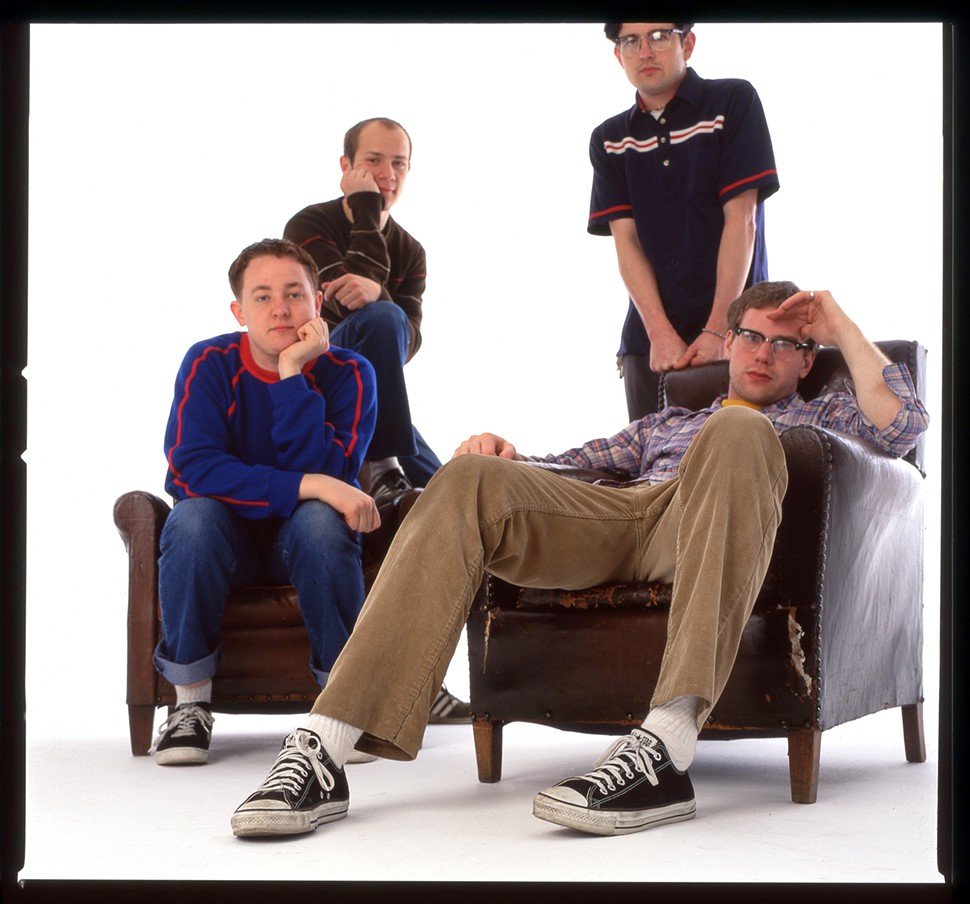 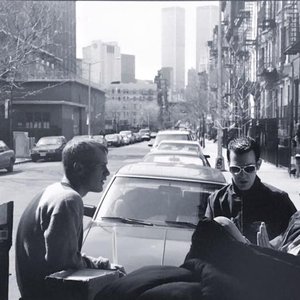 The Promise Ring is an American emo band from Milwaukee, Wisconsin. Formed in 1995 from the ashes of Cap'n Jazz, they split in 2002 and reunited on-and-off since 2005. The band has released four studio albums and various singles.