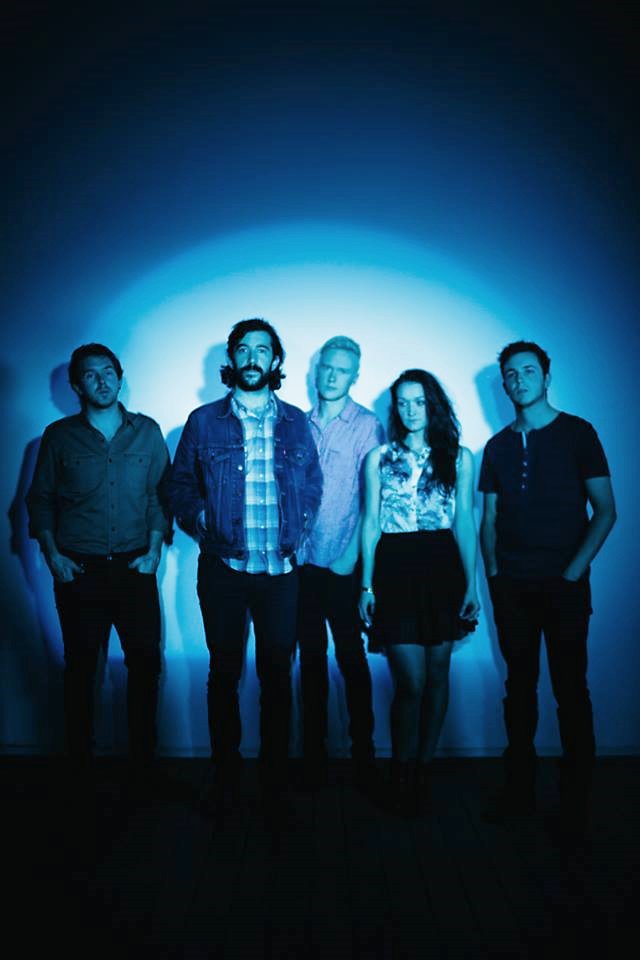 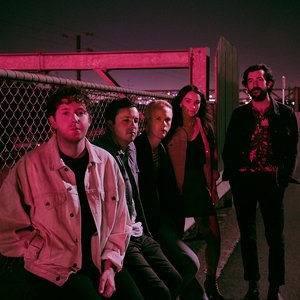 The Paper Kites are an indie folk band from Melbourne, consisting of Sam Bentley (from Best Before), Christina Lacy, Dave Powys, Sam Rasmussen and Josh Bentley.

Their mellow music and beautiful harmonies aim to put a smile on your face and some love in your heart! Check them on myspace; http://www.myspace.com/thepaperkitesband

Australian folk-rock group the Paper Kites initially formed around the duo of Sam Bentley and Christina Lacy, who had been performing and writing together since high school. Members David Powys (guitar/banjo), Sam Rasmussen (bass/synth), and Josh Bentley (drums) were recruited from other Melbourne-based bands in 2010 to complete the lineup that was responsible for their debut single, "Bloom." With their warm, harmonic blend and acoustic-oriented indie folk-pop sound, their first EP, 2011's Woodland, began to pick up steam, and by early 2012 the Paper Kites were headlining across Australia and had landed a couple of key television song placements. By the summer of 2012, they had more than enough material for a full-length album yet decided to continue developing their sound live, and issued a second EP instead called Young North. Their debut LP, States, finally arrived in late 2013 and they made their first trip to North America, first supporting Canadian group City & Colour, then embarking on their own headlining tour. Seeking a different direction for their sophomore album, the Paper Kites headed back to the U.S. to work with Seattle-based producer Phil Ek (Fleet Foxes, Manchester Orchestra), who helped them develop a more lush, synth-based sound. Released in late 2015, Twelvefour was a sort of concept album that was composed entirely between the hours of midnight and 4 a.m. Arriving in April 2018, their follow-up, On the Train Ride Home, proved to be a dramatically understated affair, consisting largely of hushed acoustic material. Upon its release, the band announced it would be the first of two albums, with the second, On the Corner Where You Live, slated for an August release. ~ Timothy Monger, Rovi