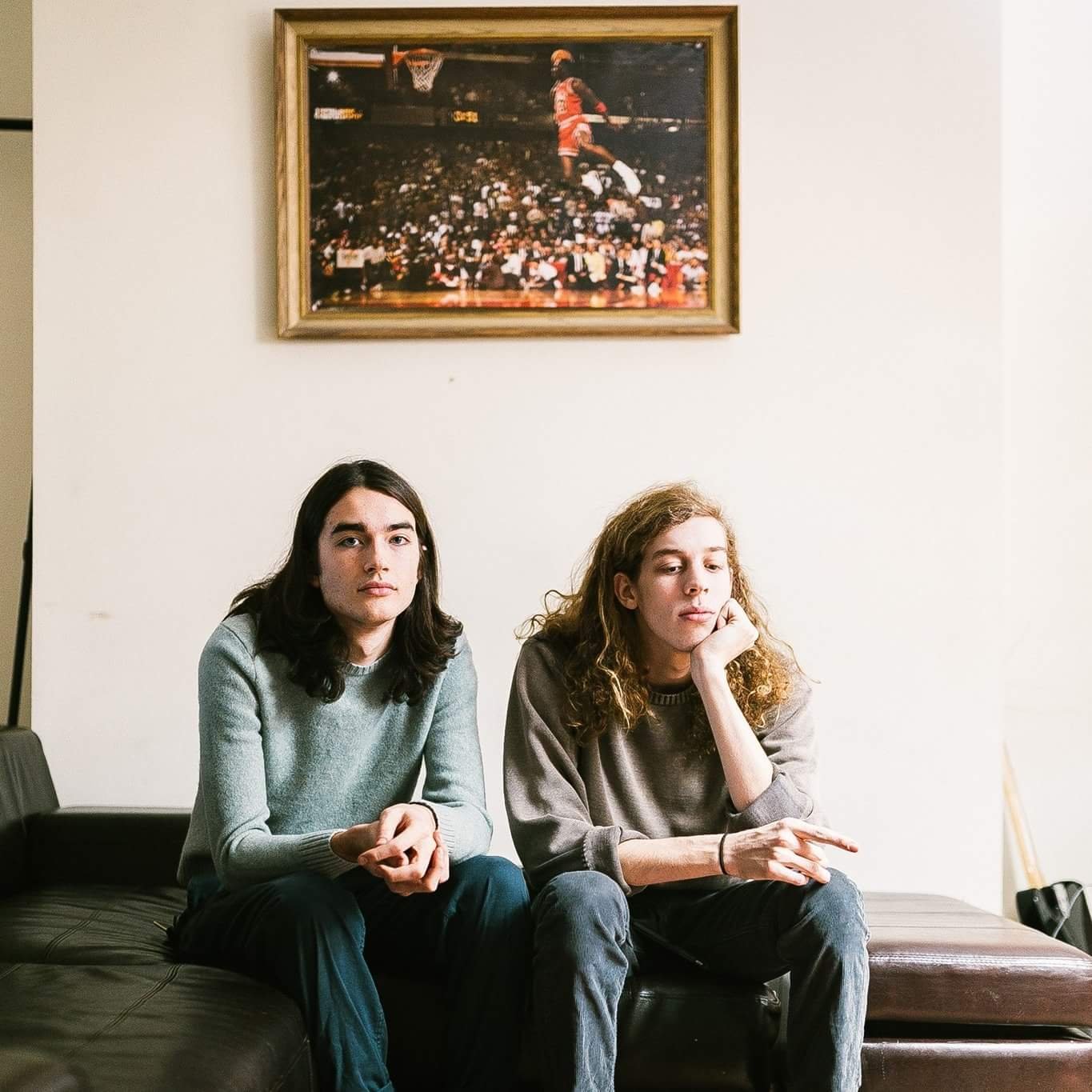 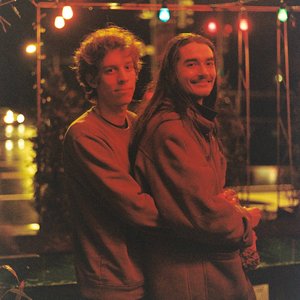 The Obsessives is an American emo band from Washington, D.C.. Formed in 2013, the band consists of best friends Nick Bairatchnyi and Jackson Mansfield. Starting as an indie band; the outfit was often compared to similar sounding emo bands, though Bairatchnyi cites a lot of his inspiration from the band Weatherbox. They released their first EP, Die Trying on May 2, 2013. In 2014, they released two EPs, Bad Friends and Manners, the latter would later be released on Near Mint Records, who also released their debut LP, Heck No, Nancy on September 18, 2015. In support of this album, the band went on tours with The Superweaks, Three Man Cannon, Sinai Vessel, and Household. On May 6, 2016 the band released a two-song 7" entitled My Pale Red Dot. In late 2016 the band signed to Lame-O Records and self-released a new EP called A Great Meance Weighs Over The City. On March 17, 2017 they released their second full-length album, The Obsessives. In support of this album, the band went on tours with Sorority Noise, Forth Wanderers, and Sinai Vessel. In 2018, the band toured with Animal Flag over several dates on the East Coast.