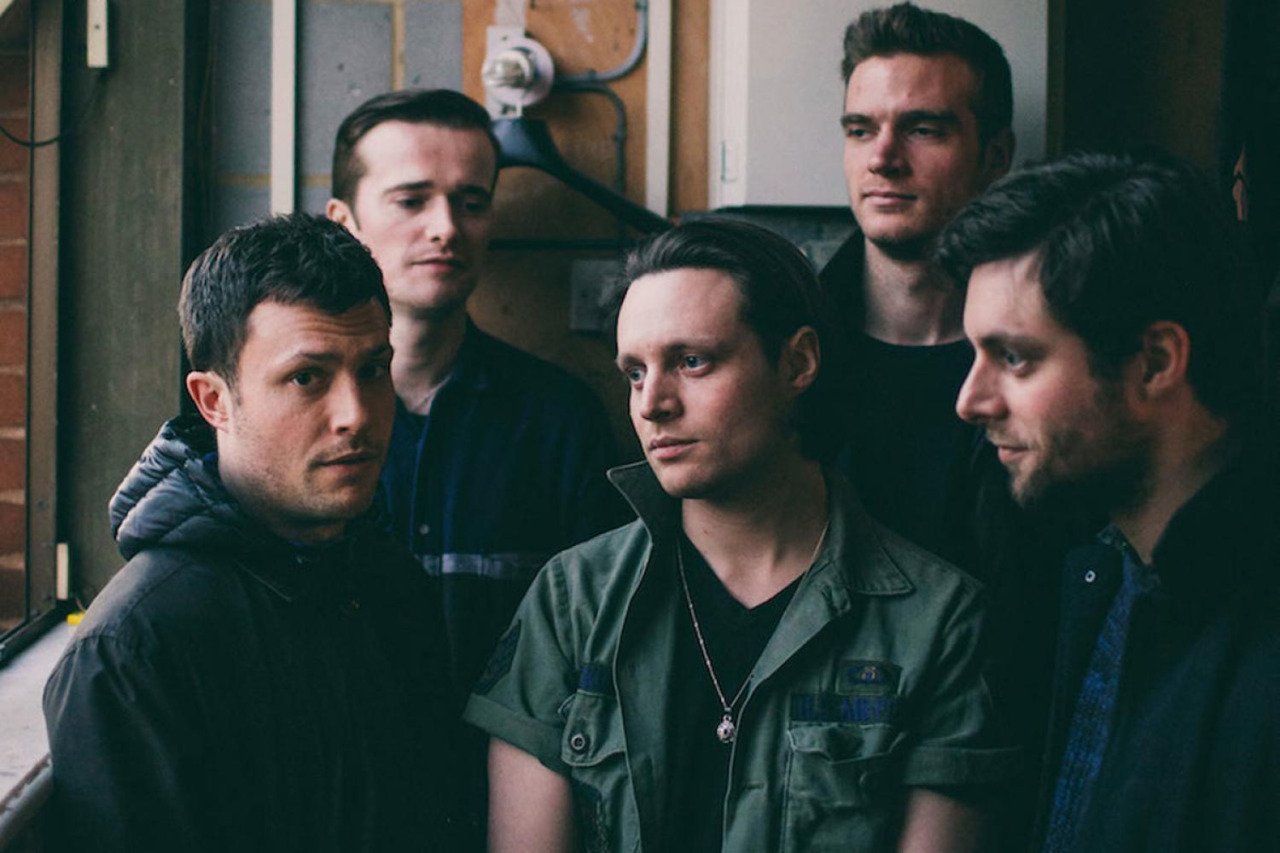 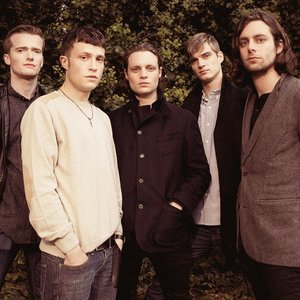 (1) Formed in the fall of 1998, The Maccabees were comprised of ¾ of long-defunct Pohgoh. They released a 6 track EP "Songs from the Weakest Link" on New Granada records.

(2) The Maccabees (2002-2016) were an indie rock band from London, UK. The line-up consisted of Orlando Weeks (vocals), Hugo White (guitar), Felix White (guitar, vocals), Rupert Jarvis (bass) and Sam Doyle (drums), who replaced Robert Dylan Thomas. Weeks stated once that the band came up with the name by flicking through the Bible and picking out a random word. Despite adopting a name with religious connotations, he affirmed that none of the band are religious.

Debuting in 2004 with the You Make Noise I Make Sandwiches EP (released on Haircut Records), they released their first single X-Ray on Promise Records on November 28, 2005. Receiving just little significant exposure - some evening play on XFM London radio station - the band however scored a minor indie hit with their second post-punk influenced single Latchmere released in April 2006 on Fierce Panda Records.
Then inking a deal with the Polydor imprint (and former home of The Cure) Fiction Records the bands first studio album, Colour It In, was released on May 4, 2007 .
To date (late September 2007) they have released three (widely available) singles from the album (First Love, About Your Dress and Precious Time) with a fourth and final single Toothpaste Kisses released on October 8, 2007.

On May 4, 2009 the band released Wall of Arms, their second album. Preceded by the single Love You Better on April 27th. Markus Dravs, who collaborated in the past with artists such as Björk, Arcade Fire and Coldplay, produced the album. The album has been recorded in various cities including Liverpool and Paris, unlike their first long-player which was recorded in "dribs and drabs" like frontman Orlando Weeks said.

On January 9, 2012 the Maccabees released Given To The Wild, their third album. The band worked on the album at both Rockfield Studios in Wales and their rehearsal space in London's Elephant and Castle district, before decamping to Suffolk to finish the record.

Marks to Prove It, their last album, was released in 2015.

Guitarist Felix White was initially in a band called Jack's Basement with fellow friend Jack Peñate. Felix and Hugo White are brothers, along with Will White, who is the frontman of another band called Talk Taxis. Former drummer Robert Dylan Thomas left the band in 2008.