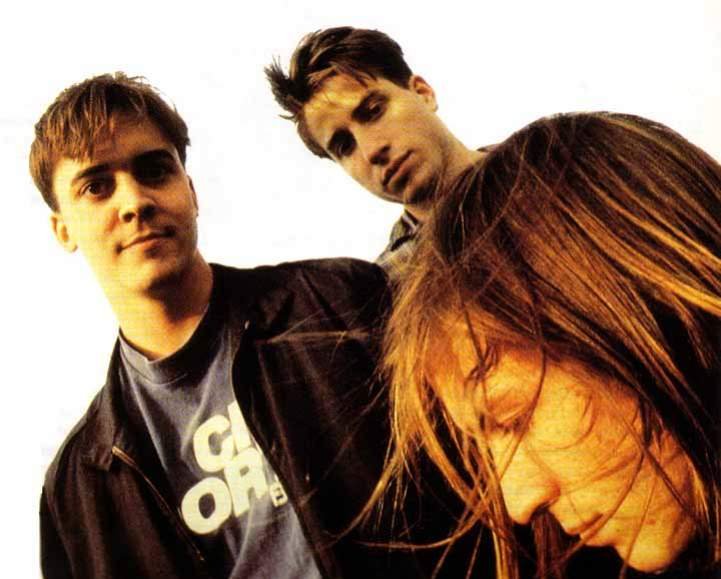 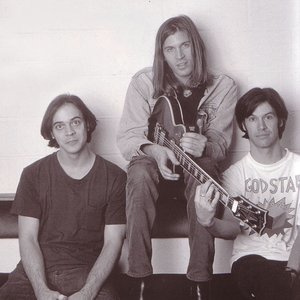 The Lemonheads is an American alternative rock band, originally from Boston, Massachusetts, but now based in New York City. The primary (and only consistent) member is Evan Dando.

The band formed in 1986 as an underground punk rock act. Their popularity grew during the following decade with the 1992 album It's A Shame About Ray, which was produced, engineered, and mixed by The Robb Brothers (Bruce Robb, Dee, and Joe), followed by a cover of Simon and Garfunkel's "Mrs. Robinson", which eventually became one of the band's most successful singles.

Cited as one of the most important alternative rock groups, The Lemonheads were active until 1997 and went on hiatus, but reformed with a new lineup in 2005 and released The Lemonheads in the following year. The band released its latest album, Varshons, in June 2009.