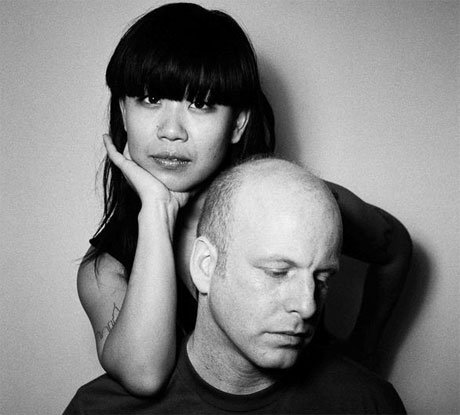 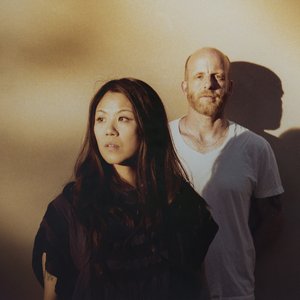 Prior to becoming one of the most significant acts on the DFA label, John Maclean was a member of Sub Pop band Six Finger Satellite. Initially, Six Finger Satellite fit in with the remainder of the Sub Pop roster, but after one EP, they took a sharp turn into herky-jerky post-punk that was inspired by Devo, Big Black, and Suicide instead of Black Sabbath, the Stooges, and Led Zeppelin.
By the time they went to record their final album, 1998's Law of Ruins, Krautrock began to play a major role, and so did LCD Soundsystem's James Murphy, who produced, engineered, and mixed the sessions, in addition to running the band's live sound. When the band broke up, Maclean's aggravated emotional state and long-term drug addiction took him low enough to provoke a move from New York to New Hampshire and a drastic change in lifestyle.
Murphy and Tim Goldsworthy, who were getting the DFA label off the ground, provoked Maclean to become interested in making music again. Using the name the Juan Maclean, Maclean took the sound of his defunct band to the dancefloor, retaining flashes of post-punk and '70s experimental electronics while grafting bits of early Euro-disco, electro, Detroit techno, and Chicago house. A handful of singles - including DFA highlights You Can't Have It Both Ways and Give Me Every Little Thing - led to 2005's Less Than Human, the first album credited to the Juan Maclean. Tito's Way was released as a single with remixes by Booka Shade and Lindstrøm & Prins Thomas.
More remixes of the first two singles and Love is in the air were included on the double promo album Visitations, released in the summer of 2006.

After two years touring and developing their live act, The juan Mclean returned with the disco odyssey Happy House and The simple life, both included on their second studio album The future will come released in April 09. Nancy Whang of LCD Soundsystem is featured predominantly throughout the new album.