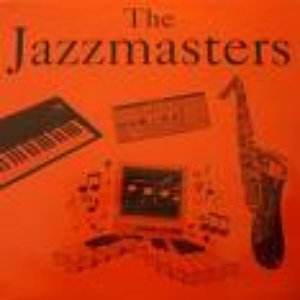 Paul Hardcastle is a producer and keyboardist from London. He recorded solo in the mid-'80s with his "19," a record featuring news reports and other sources on Vietnam, becoming a major hit in Britain. Later, he produced and did remixes for artists such as Ian Dury and Phil Lynott. He sells well in the specialty dance market and occasionally releases records as part of the duo Kiss the Sky (with Jaki Graham), as well as names like the Def Boys, Beeps International, and Jazzmasters. Among his releases: 1985's Zero One, 1994's Jazzmasters II, and 1996's Hardcastle 2. 1997's two-disc Cover to Cover assembled his greatest hits, along with a bonus record of newly recorded cover versions. 1999 saw the third installment in the Jazzmasters series, and in 2005, a collection of his greatest moments over the past two decades was issued along with a new album, Hardcastle 4. Since that time, Hardcastle has stay busy releasing Jazzmasters V in 2006 and Hardcastle 5 in 2008.