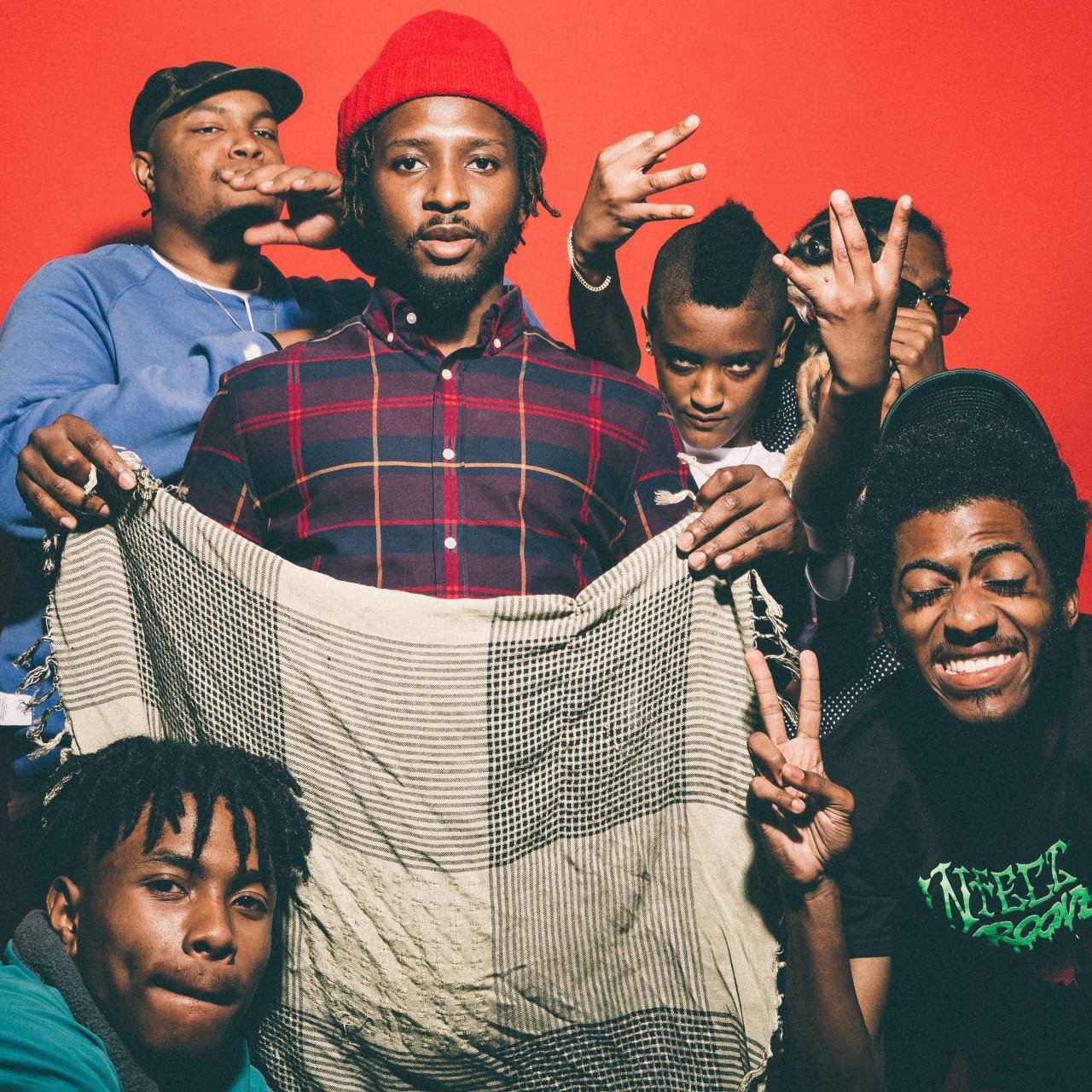 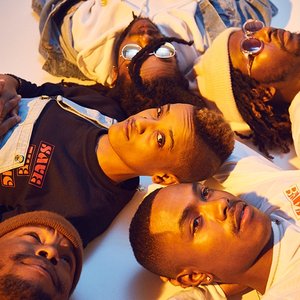 There are at least three artists known as The Internet:

1. The Internet is a hip-hop/soul duo and one of many sub-groups within the Los Angeles, California hip-hop collective OFWGKTA. It consists of Odd Future's sound engineer, audio mixer, and live DJ Syd Tha Kyd on vocals and Matt Martian of The Jet Age of Tomorrow on production.

The duo released their debut LP, Purple Naked Ladies, digitally on December 20, 2011. A physical copy was released on January 31, 2012, making it the first physical release on Odd Future's own record label, Odd Future Records. To date, three singles have been released from the album: "Love Song -1," "They Say," and "Cocaine". On February 1st, 2012 The Internet released a free EP consisting of 4 bonus songs that were originally intended for the physical copy and is available for download on www.oddfuture.com

(1a) The Internet, comprising vocalist/rapper/DJ Syd Tha Kid and producer Matt Martians, were introduced in 2011 as affiliates of the controversial hip-hop crew Odd Future. The group debuted in the fall of 2011 with the release of the track "Love Song -1 -2." Mixing '80s synth pop, neo-soul, hip-hop, and trip-hop, their debut album, Purple Naked Ladies, followed that same year with a digital release. A physical version arrived in early 2012 on the Odd Future label. The album Feel Good arrived in 2013 with a much cooler and softer sound. Two years later Ego Death brought back the heavier beats, along with guest appearances from Janelle Monáe and Vic Mensa. ~ David Jeffries

The band's debut self-titled EP was released on iTunes and Amazon in May 2010, but it was also made available for free on the group's Bandcamp and via a fake poll on the band's website.

3. The Internet is a grindcore/drum 'n' bass band from Westborough, Massachusetts formerly known as Nothing Dared Nothing Gained.