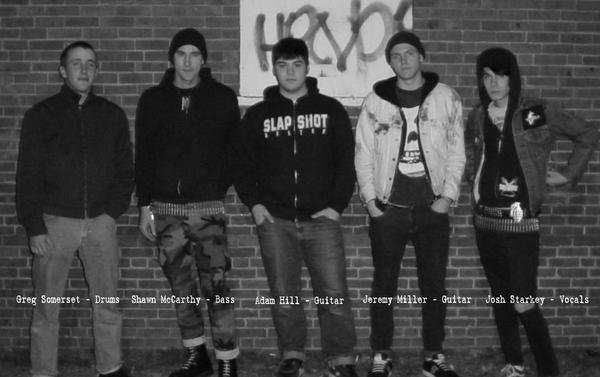 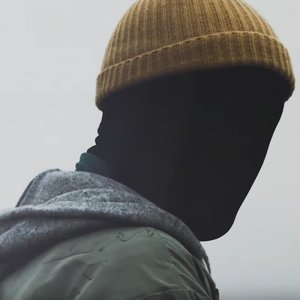 There are three bands with the name 'The Hour'

1) The Hour are a band from London, UK, that debuted their first release "No One's Going to Heaven" in January 2016. The video for the track is available here: https://vimeo.com/155117416 The sound of The Hour is future R&B, seductive pop, with a sinister beat/groove/tech vibe. They followed this with releases of two additional tracks: "Answer" and "Killing Time", with accompanying videos.

2) The Hour are a band from Melbourne, Australia that played mostly through the 1990s. Their earlier self recorded cassettes had an atmospheric sound, often drenched in reverb, which blended shoegaze, psychedelia,indie and darkwave. Whilst not strictly a goth band, their darker sounds caught the attention of that scene.

The band put out a series of self recorded releases including The Spiral Staircase and Oceanside cassettes and two CDs - Masters of the Infinite and one self titled album. The song Blue Swirl appeared on the compilation Dark Eyed and Starry They Were.

3) The Hour were a punk/hardcore band hailing from Keene, New Hampshire (USA) that was mainly active from 2003-2005. They released a cd entitled "Force Fed Lies" The Hour started in November of 2003. Jeremy and Shawn were playing songs together and got Greg to play drums. Josh soon joined as the singer. After a few shows, Adam joined in May of 2004 as a temporary fill in for Jeremy, but stayed when he returned to make it a 5 piece.
Members: Josh - Vocals | Adam- Guitar | Shawn - Bass | Greg - Drums | Jeremy - Guitar
Influences: Slapshot, The Trouble, Minor Threat, 7 Seconds, The Pist