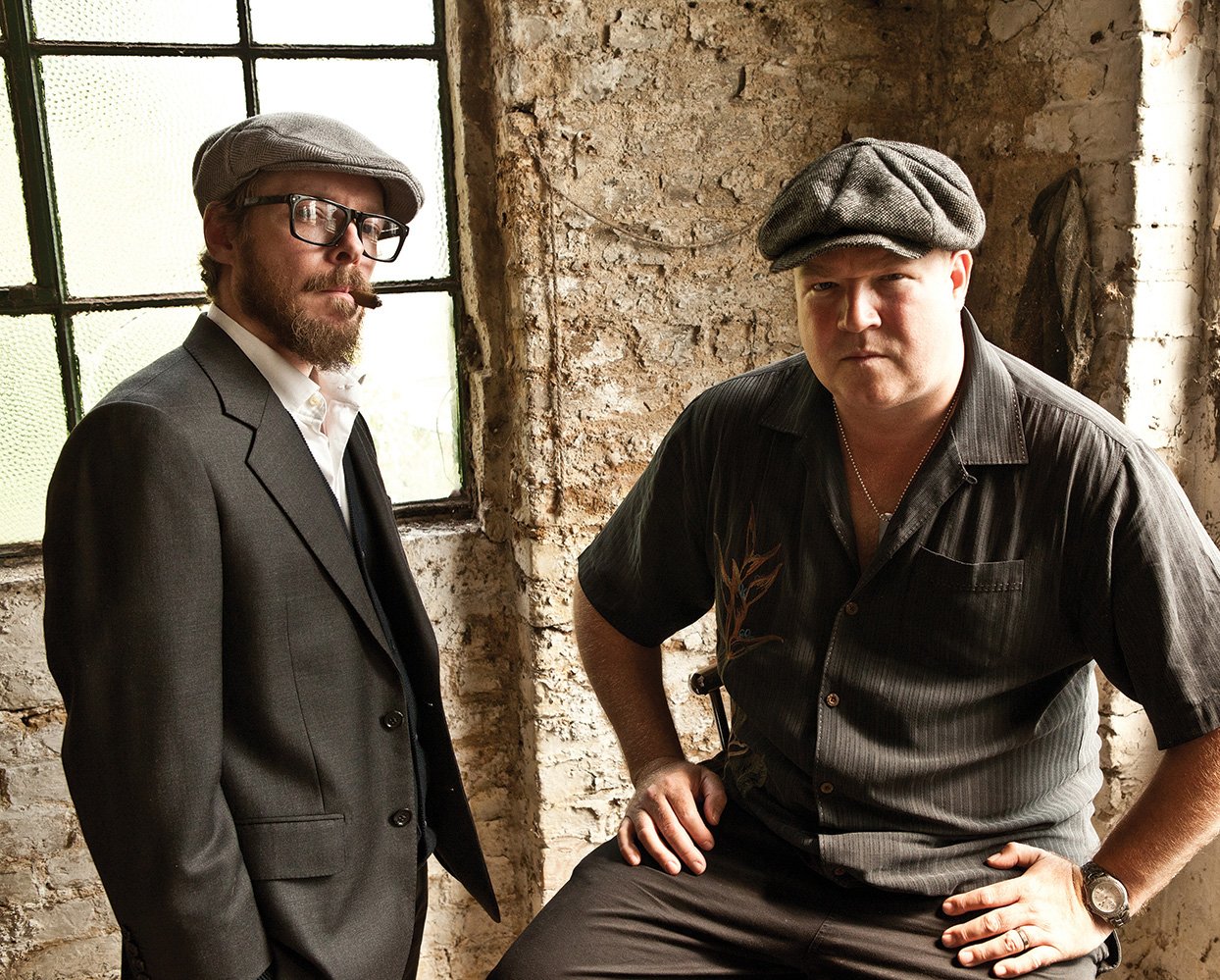 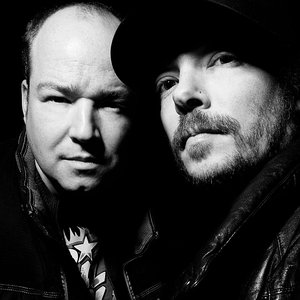 The Herbaliser is a Hip-Hop band formed by Jake Wherry and Ollie Trattles in London, UK in 1994. Previously one of the most famous artists from the Ninja Tune independent record label, they have released 8 LPs, plus a DJ mix for Ninja Tune's Solid Steel series. Tracks by The Herbaliser have featured a variety of guest vocalists including Jean Grae, Roots Manuva, Seaming To, Rakaa-Iriscience, Blade, Phi Life Cypher, Bahamadia, Katerine, Dream Warriors and MF DOOM.

The core pairing assembled a full 8-piece live band for touring purposes, and released one The Herbaliser Band album. Although still a studio rather than a live album, it is distinct from the normal Herbaliser albums; the lack of guest vocalists focuses the an overall "live band" feel, especially showcasing the horn section.