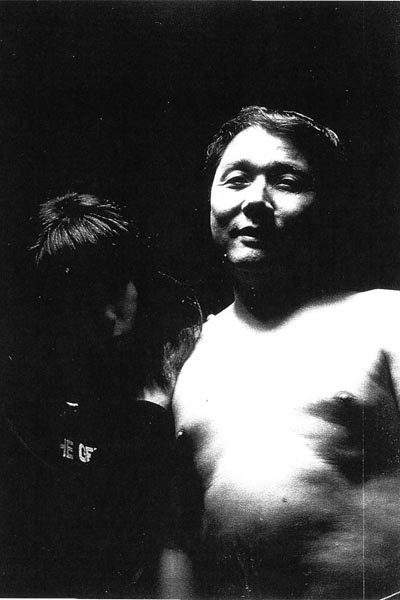 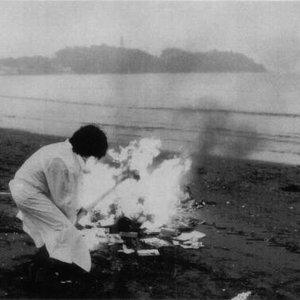 The Gerogerigegege (ザ・ゲロゲリゲゲゲ) is a music project created in 1985 in Shinjuku, Tokyo, Japan by Juntaro Yamanouchi, who runs and maintains the Vis A Vis record label in Japan. The name of the group combines the Japanese words for "vomit" (gero) and "diarrhoea" (geri) with what is supposedly the sound of these actions occurring simultaneously (gegege). It has also been transliterated to mean "barf, diarrhoea, ha ha ha," although "ge" is also variously an onomatopoetic word of disgust or exasperation, making the name open to several differing interpretations. To describe the group, Yamanouchi has used the term "Japanese Ultra Shit Band."