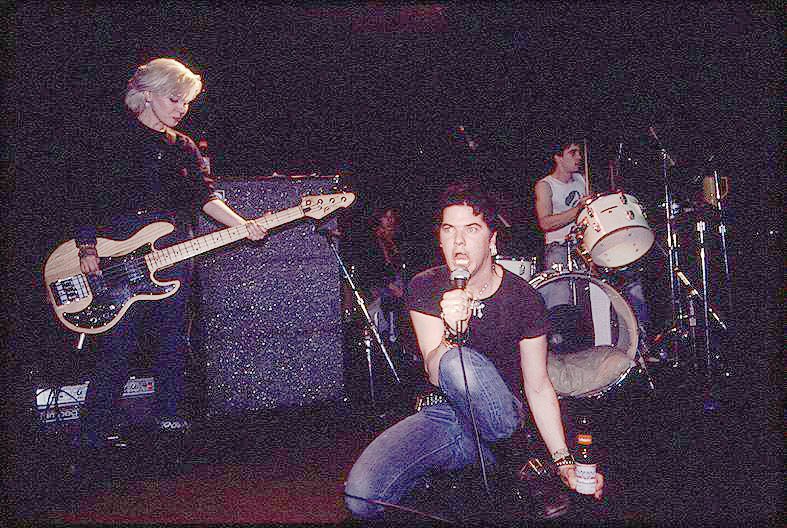 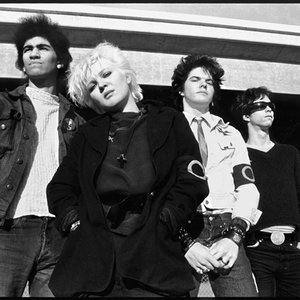 The Germs were a punk rock band from Los Angeles, California, United States originally active from 1977 to 1980. The band's early lineup was singer Darby Crash, guitarist Pat Smear, bassist Lorna Doom, and drummer Don Bolles. They released only one album, 1979's (GI) (produced by Joan Jett) and were featured the following year in Penelope Spheeris' documentary film The Decline of Western Civilization, which chronicled the Los Angeles punk movement.

The Germs disbanded following Crash's suicide on December 7, 1980. Their music was influential to many later punk rock acts. Pat Smear went on to greater fame performing with Nirvana and the Foo Fighters.

In 2005, actor Shane West was cast to play Crash in the Germs biographical film What We Do Is Secret (named after a song by the Germs). He performed with Smear, Doom, and Bolles at a production party for the film, after which the Germs reformed with West as singer. The new lineup of the band has performed a number of tours in the United States, including performances on the 2006 and 2008 Warped Tours.