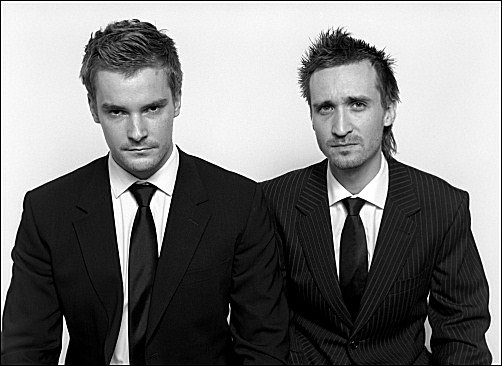 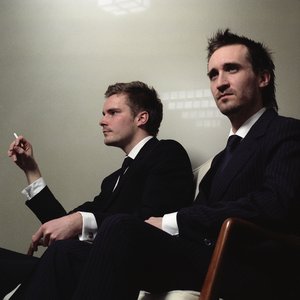 Gary Danks & Jonathan Whitehouse have been producing music as The Funky Lowlives in Soho, London since 1998. Ever since the Lowlives' first single landed on the tiny London label Ascension Music, they have always been in demand as producers, spending the best part of their early career predominantly remixing tracks for other artists. These include such luminaries as Masters at Work, Dizzy Gillespie, Mark Rae, and Richard Dorfmeister.

During this busy time remixing, the Lowlives were gradually developing their sound, and slowly releasing their own original material. Their production and style caught the attention of Kruder & Dorfmeister who signed them to G-Stone Records, where they released "Inside E.P."

For their debut studio album "Cartouche" the guys moved to the German label Stereo Deluxe, where over the years they had built up a friendship from DJing and collaborating on various projects with the head of the label, Oli Roesch. "Cartouche" was released in the summer of 2002.

Following the tragic death of Oli Roesch, the Lowlives decided to start afresh and at the end of 2003 they moved to the new London-based label Outer Recordings.