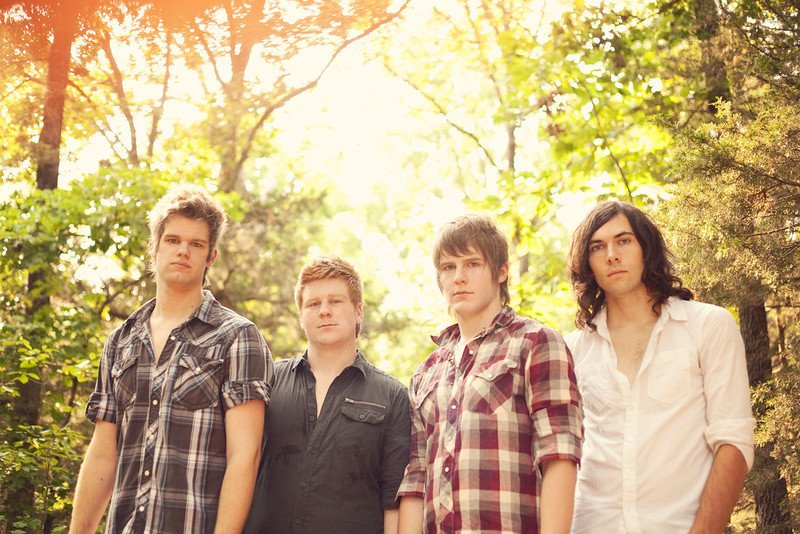 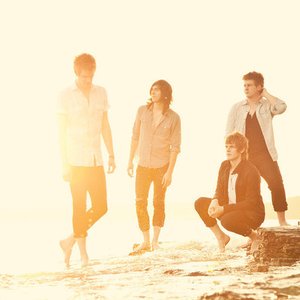 There are at least two bands with the name “The Endless Summer” that direct to this page.
Following are two, listed in order of prominence:

First band is Alternative / Alternative Rock / Pop Rock act from Springfield, MO.
“It’s been one hell of a ride so far.” That’s how vocalist Nick Bacon would describe the three-year existence of a project known as “Highland Fall.”
Started back in 2008, five long time friends banded together to try and make something of themselves and pursue a career in doing what they loved the most: music. It didn’t take long for them to gain a level of success, playing for large concert venues and large crowds around the Midwest and throughout the Eastern United States.
However, the “time has come for some change,” Bacon says, and the band has decided to recently release a new project, entitled “The Endless Summer.”
“We’ve completely re-vamped everything. New music, a new style, a new name, and more,” Bacon says of the new project, “We had even lost Tommy , to the business world. He was fortunate enough to be invited to work as the A&R for new talent at Chicago Custom Percussion, and we had to wish him only the best out there. That company is going to be huge, and we knew that Tommy was going to play a huge part in it’s rise to the top.”
Shortly after, though, Oerding was back with the band and doing what he loved. "I just realized that I wanted to be part of something again," Tommy said, "I love building drums, but I love playing them even more, especially with these guys. We have a new start and it's a fresh chance to be one of the important faces of 'TES'." Oerding also had the chance while away from the band to do some touring with Plug In Stereo , and has admitted that it has been enough to keep him solid and eager for more.
But the decision to change the band’s name was one of a rebirth. The band has recently released its debut EP entitled "Fairweather," which can be found now on iTunes and all major online media outlets.
"We are so excited about 'Fairweather'," Bacon reflects, "It really is the first step and the building block to what we are hoping to accomplish with The Endless Summer." The record reflects back on some of the "negative" aspects of life in general, and the band says that the best is still yet to come. Adds Nick, "We've gotten some things off of our chests, we've put out the negative through this EP, now it's time for the positive."
The band plans to be back in the studio with Producer Kevin Gates this October, where they will record their sophomore EP. "This one is for all the marbles," concludes Bacon, "Summer is over for pretty much everyone; it's just beginning for us."
Check 'em out at http://www.facebook.com/theendlesssummer

Second project formed as a full band in summer of 2009, The Endless Summer has now become a solo project with music written and performed by Jared Auble. His first album was released in August of 2010 with recordings done by Leo Sypniewski, who was also the featured drummer on the song "Mischief Kids". You can check out his music and get in contact with him on http://www.myspace.com/theendlesssummer777