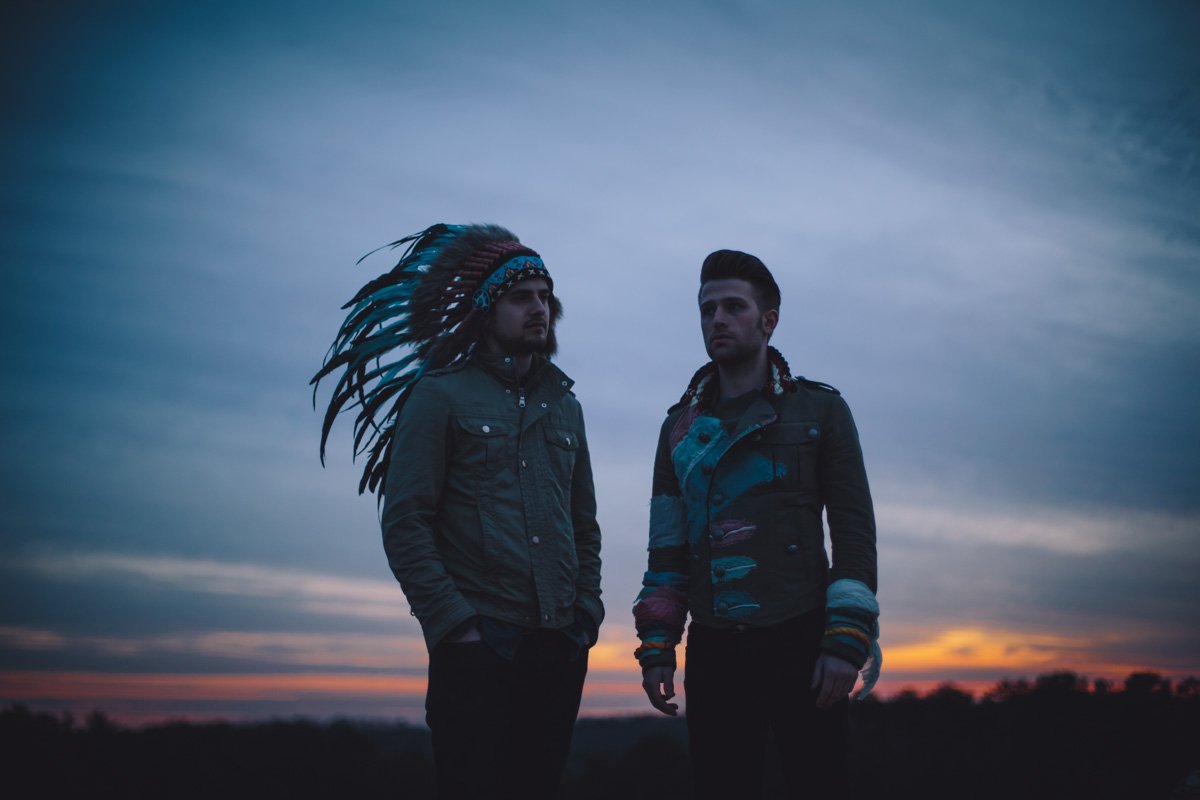 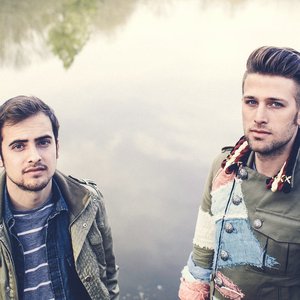 The band formed in 2011 when Miller left his job as an illustrator for the FX Network series, “Archer,” to team up with Richards, an advertising graduate of Savannah College of Art and Design. Miller and Richards quickly gained a following of local fans after releasing a home-recorded EP under the name “AM83”. Energized by the grass roots success of the EP, the duo set their sights on releasing a follow-up EP. It was during those writing sessions that Miller and Richard’s shared love for electronic music began to influence their writing. The result is their latest self-produced, self-titled EP, The Electric Sons.

Within a week of the band releasing the EP in May of 2012, the Electric Sons were featured on the cover of the national music publication, Indie Music Review Magazine where the EP garnered a 5-star review and critical praise. “From the production quality to the music, vocals, and lyrics: everything is a home run. After only 4 songs they will definitely leave you wanting more, so start it over and play it again!” (IMR, May 2012). The EP gained further momentum when the band was featured as Artist Of The Week on Fanbolt.com (over 130,000 followers).

Whether it’s the growl of the fan-favorite track, “Break Away”, or the shimmering luster of the soaring “Kyoto”, listeners of the EP and observers of the band’s live performance agree: The Electric Sons could very well be the first big electronic band to come out of the South.