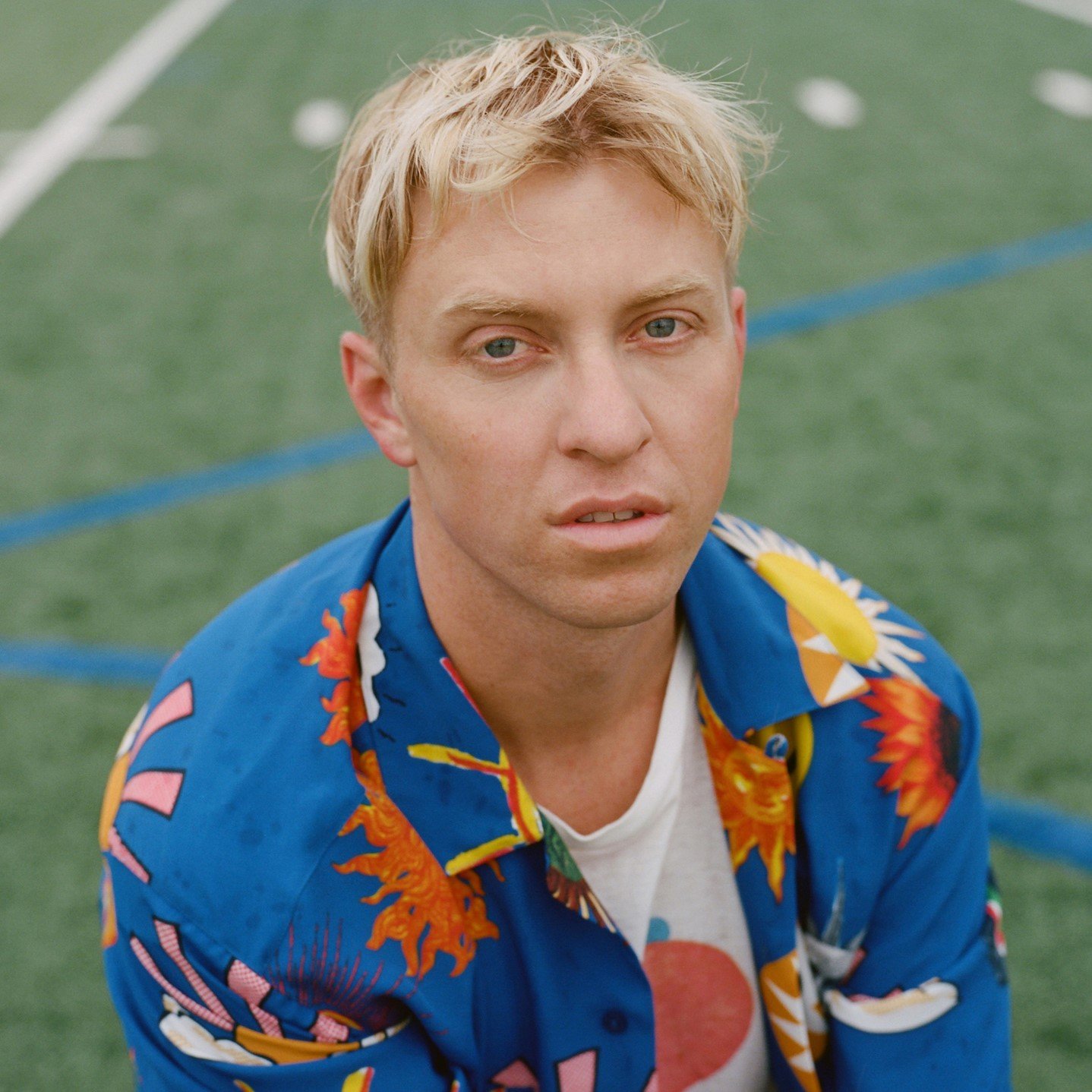 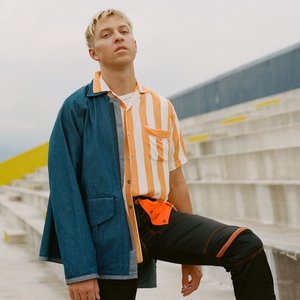 1) The Drums are an American indie pop band from Brooklyn, NY. Jonny Pierce and Jacob Graham met at summer camp when they were children and have been best friends ever since. Soon after their initial meeting, they formed Goat Explosion and toured extensively in North America during their teenage years. Around 2003, Pierce and Adam Kessler formed Elkland. In the meantime, Graham formed a band called Horse Shoes (Shelflife Records). Pierce ultimately decided to take a few years off from writing music after becoming disillusioned with the music business and parted ways with Elkland in 2005.

The Drums were formed in late 2006. Relocating to New York, The Drums added former Elkland guitarist Adam Kessler on second guitar and NYC born drummer Connor Hanwick (formerly of lo-fi teen pop duo Cape of No Hope) to the line up and set up a month long residency at a small club on the lower east side of Manhattan. They released their debut single Let's Go Surfing on on 15 September 2009, which the Let's Go Surfing Songfacts reports was inspired by Barack Obama's victory in the 2008 presidential election.

As of September 2010, guitarist Adam Kessler has left the band.
http://wearethedrums.com