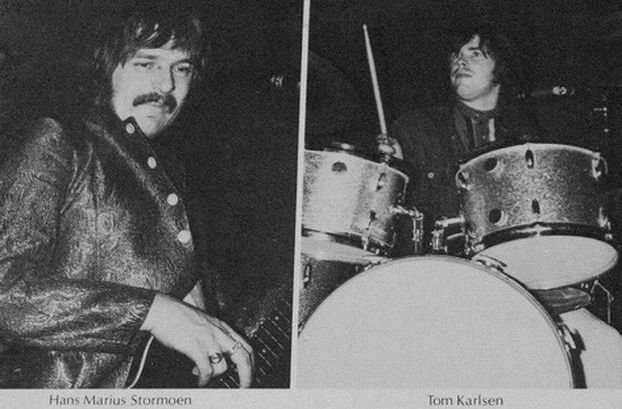 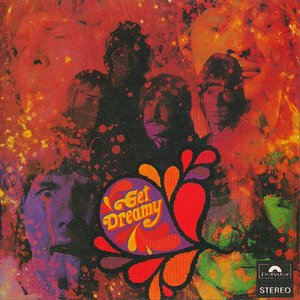 1) The Dream was the original band name of the multi-platinum funk-rock band Extreme. Singer Gary Cherone, drummer Paul Geary & company used the name from 1981-84 & released a self-titled EP in 1983. After recruiting guitar virtuoso Nuno Bettencourt to replace both guitar players & bassist Pat Badger in 1985, the name was changed to "EXTREME".

2) The Dream is a psychedelic band from Norway led by avant guitarist Terje Rypdal. GET DREAMY offers up ten tracks of the group's sonic adventurousness.

3) In 1968 the band Mother's Love changed its name to Dream. Dream released a single that same year titled The Doting King/Expert Jump Out. Dream played concerts with Pink Floyd. In the meantime it change drummers, newcomer is Karel Zwart. In 1969 another single is released, Rebellion / The monarchy, in the same year there is also a new bass player, Edgar Swanenburg. The band is invited to play at the Kralingen festival in 1970, and is invited to play at the first edition of Pinkpop. They also perform on tv, for over an hour in the program Dit is het begin, where they perform parts of the rock-opera The peacock and the rat. In 1971 saw the release of their third single Can you hear me howlin' / Still alive. In 1972 the band ends. Floris Kolvenbach starts the experimental formation Metal Voices. In 1994 he releases the album A journey from Europe to the common world. Kolvenbach currently works at a tv production company

(Not to be confused with R&B singer The-Dream. If you are here because of that artist, please fix your tags.