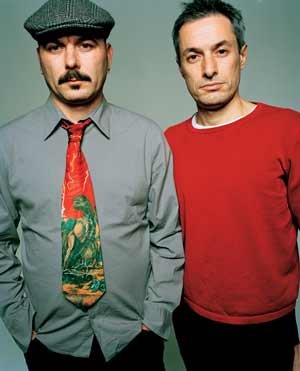 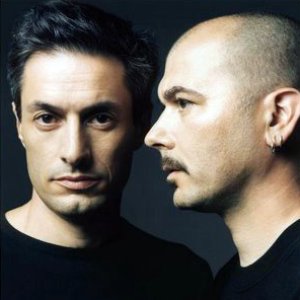 The Dining Rooms is a band based in Milan, Italy which combines ambient, electronic music.

In autumn 2008 "Other Ink" is released - this is the remix version of "Ink" and remixers involved are The Cinematic Orchestra, Populous, Christian Prommer and Skwerl, among others. The remixes are coupled by a new version of Ink, recorded live at Teatro I during Promise (musical esistenzialista), and by "Exit a New York", featuring CharlElie Couture and originally released only for the French market.