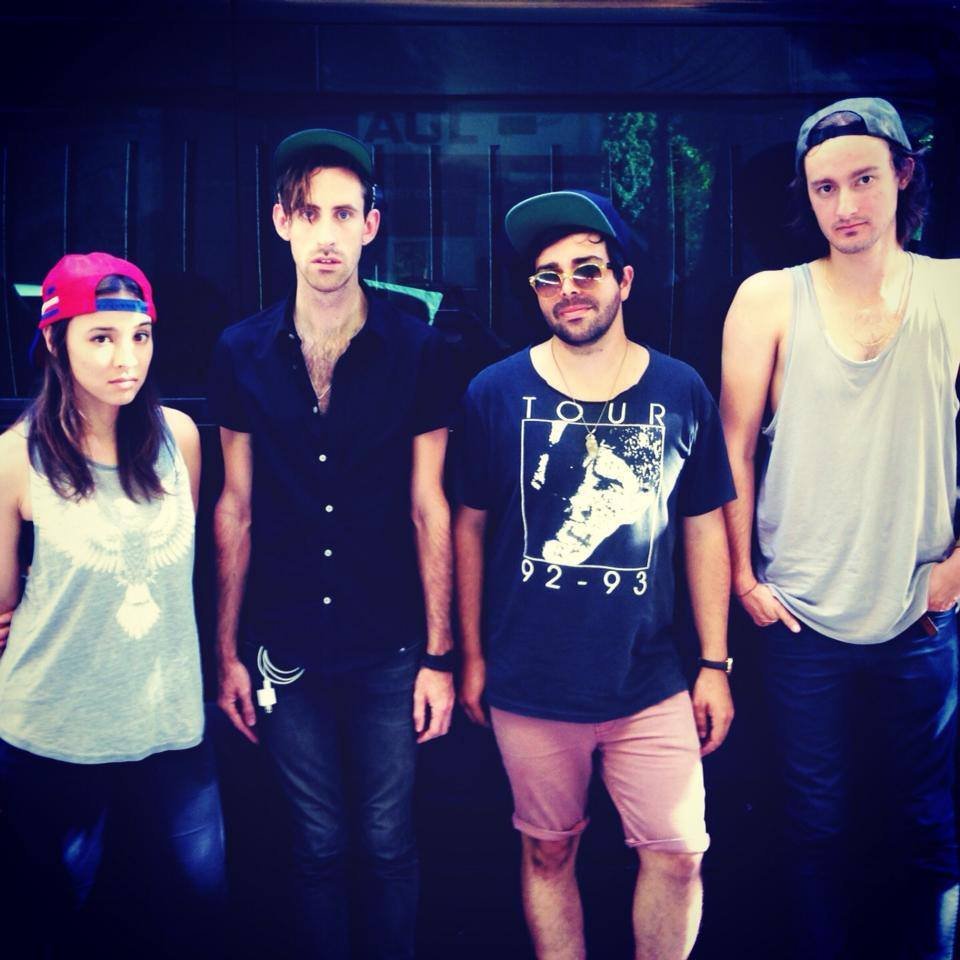 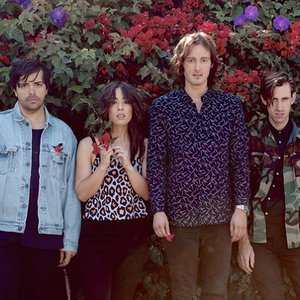 In 2009, the band won Best New Artist, Best Song and Best Live Band at the O.C. Music Awards with debut single "Little Games" becoming the No.1 song on Hype Machine. The following year, the band performed at South By Southwest 2010 in Austin, Texas, were recommended for the 2010 OC Music Awards as Best Song and Best New Artist, and took the title of Best Live Band in the Best of 2010 issue for Weekly. In December of that year, the quartet was the resident band at Detroit Bar in Costa Mesa, California.

The Colourist released their first EP Lido on August 20th, 2013. Their debut album The Colourist was released on March 25th, 2014.