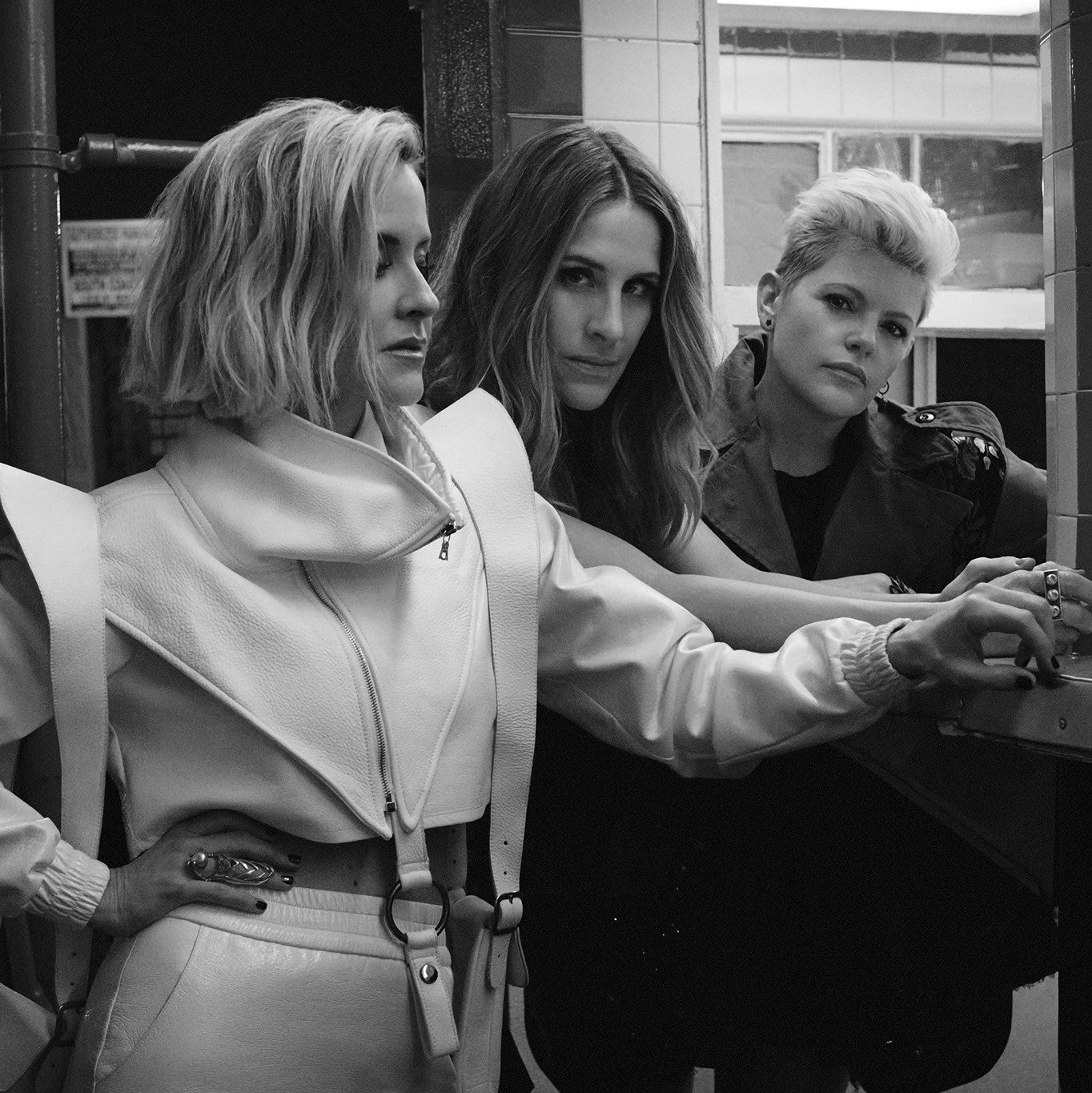 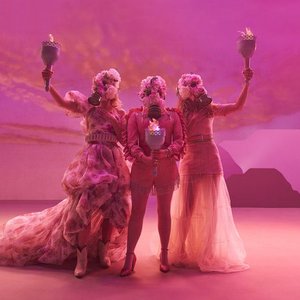 There are multiple artists recording as The Chicks:

1. The Chicks is the new name adopted in June 2020 by the band formerly known as Dixie Chicks, a massively succesful American country music group that had crossed to other genres.

2. The Chicks were a New Zealand duo consisting of the sisters Suzanne and Judy Donaldson. They had a steam of pop hits in in their country between 1965 and 1970. Suzanne married Bruce Lynch and records as Suzanne Lynch. They are the parents of Andy Lynch from the New Zealand band Zed.

3. The Chicks were a shortlived pop-punk act in the late 1990s, made up of three teenage Irish girls. They arrived in a blaze of N.M.E. features and an Ash support slot, but disappeared as quickly and enigmatically as they arrived. They left behind two EPs and the bubblegum pop song, Let Me Go.