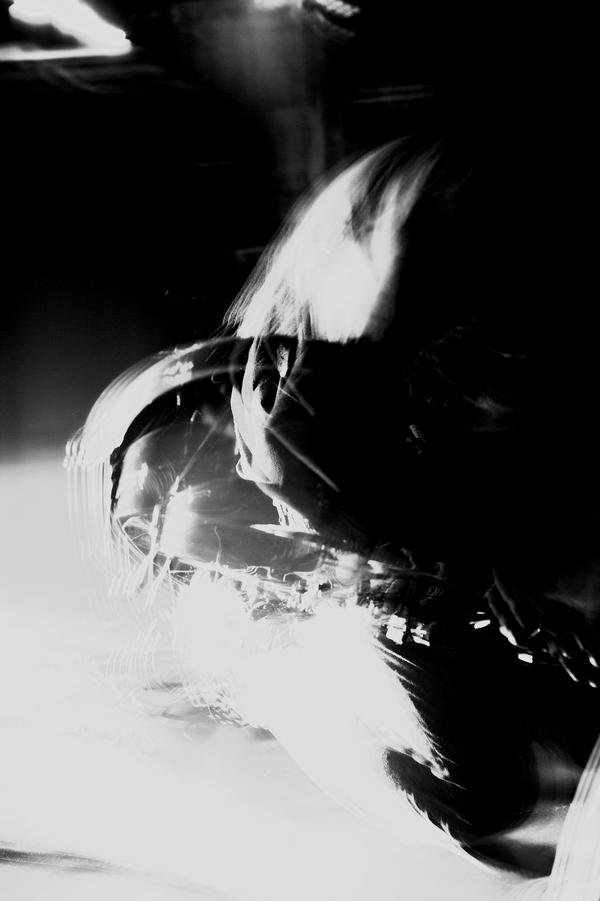 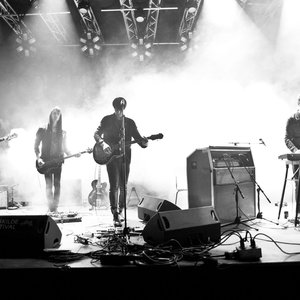 The band formed in 2004 and is named after a Club in New York in the 60s, where Nico (Velvet Underground) had her first solo performances. The Blue Angel Lounge always loves music or art in general, so it was a privilege to make good music only for themselves. Now they would like to share their music and ideas with people they Love and Respect.