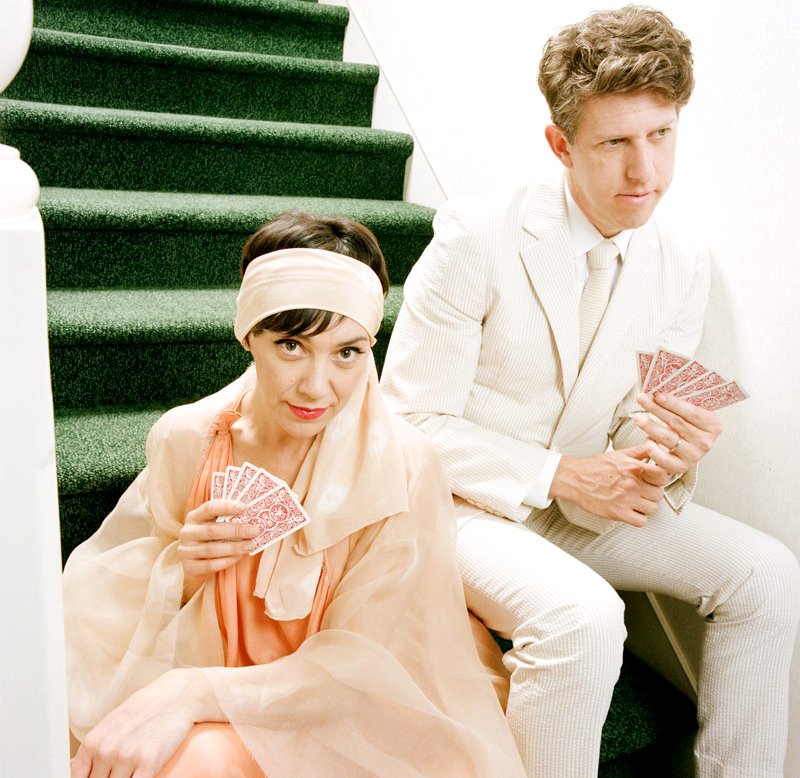 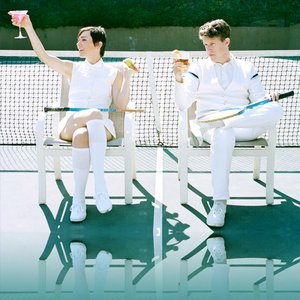 The Bird and the Bee

The Bird and The Bee is an indie pop/electronica duo from Los Angeles, California consisting of Inara George (the Bird) on vocals and Greg Kurstin (the Bee) who does the majority of the producing, engineering and mixing as well as providing all instrumentation apart from Inara's fuzz bass contributions. Their debut EP, Again and Again and Again and Again, was released on October 2006 and their self titled debut album was released January 2007 on Blue Note Records. Since they have released a further 3 EP's followed by the LP, Ray Guns are not Just the Future in January 2009 and Interpreting The Masters Volume 1: A Tribute To Daryl Hall And John Oates in 2010.

According to their Myspace Profile "Greg and Inara met a few years ago. Discovered a common love of jazz standards…nerded out for a couple of hours playing every song they knew…and then wrote and recorded a record together."