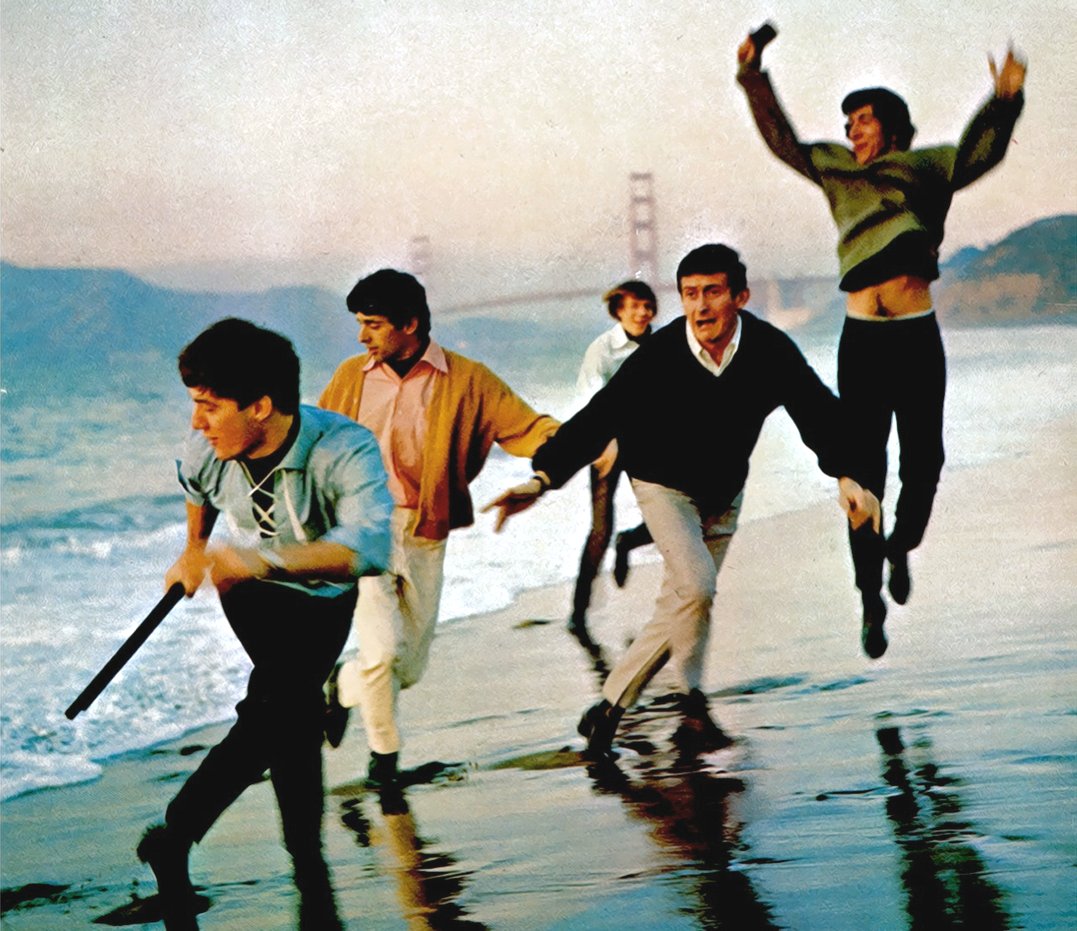 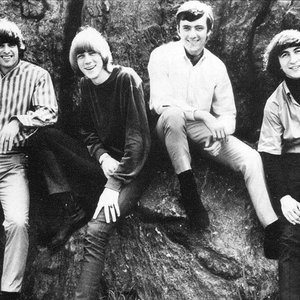 The Beau Brummels broke into the mainstream with their debut single, "Laugh, Laugh", for which they would later be credited for setting the aesthetic foundation for the San Francisco Sound. The band's popularity continued with the subsequent album, 1965's Introducing the Beau Brummels, and the Top 10 single "Just a Little". The group's commercial success declined by the following year, at which time the financially struggling Autumn label was acquired by Warner Bros. Records. After recording an album of cover songs, Beau Brummels '66, the band released a pair of critically acclaimed albums: Triangle in 1967 and Bradley's Barn in 1968.

The band underwent several personnel changes, beginning with Mulligan's departure in 1965. Guitarist Don Irving joined the band in late 1965 when Elliott began to suffer seizures resulting from a diabetic condition, leaving him unable to tour with the band. Shortly after the release of Beau Brummels '66, Irving left the group when he was inducted into the armed forces. Petersen left to join Harpers Bizarre, reducing the Beau Brummels to a trio for the recording of Triangle. Meagher was drafted for military service in 1968, leaving Valentino and Elliott as the only remaining band members. The duo worked with prominent Nashville session musicians to record Bradley's Barn before parting ways in 1969 to focus on solo material and participate in projects by other artists. The five original Beau Brummels reformed in 1974, and the band released an eponymous album the following year.