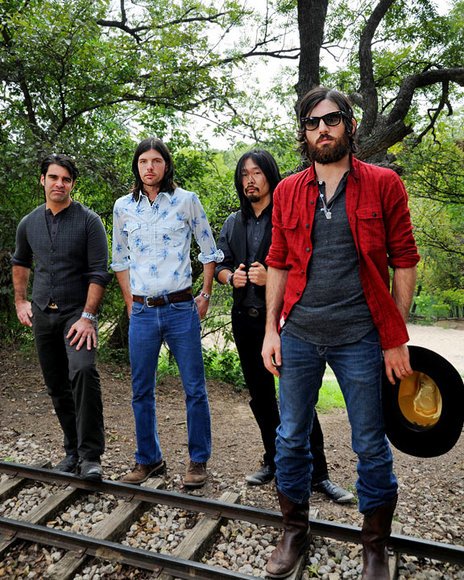 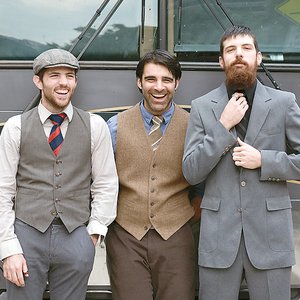 The Avett Brothers is an American folk-rock band that originated in Concord, North Carolina. Two brothers, Seth Avett and Scott Avett, formed the group in 2000 after the breakup of the former rock band, Nemo, adding a third member, Bob Crawford. Subsequently, they have been joined by cellist Joe Kwon. The Avett Brothers combine old-time country, bluegrass, punk, pop melodies, folk, rock and roll, honky tonk and ragtime to produce a sound described by the Washington Post as "post civil-war modern rock", or by other reviewers as "grungegrass". For a long time the group eschewed labels, feeling that "none would do the music justice." Ironically, the Avetts signed to Columbia Records on Independence Day 2008 to record their fifth album with acclaimed producer Rick Rubin. It's simply left up to each person to extract his or her own account from the Avetts' music."

Their live performances, generally at smaller venues, showcase their use of three-part harmony and southern rock feel, and are admired for being intense, energetic, and soulful. The Avetts have been picking up steam opening for Dave Matthews Band and playing SXSW and Newport Folk Festival.