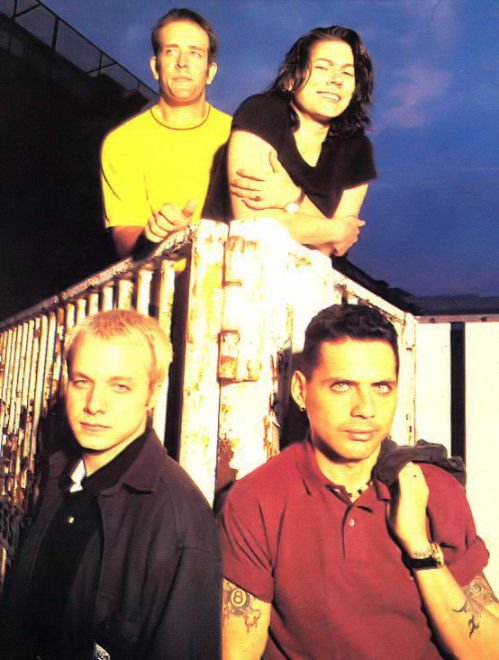 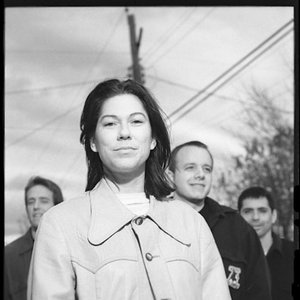 The Amps are an indie rock band from Dayton, Ohio, USA and were formed by Kim Deal in 1995 after The Breeders went on hiatus. They first began touring as "Tammy and the Amps" but it was later shortened to "The Amps."

Their album Pacer was released on Halloween of 1995. It is widely believed to consist mostly of songs intended for the follow-up album to the platinum Last Splash. Kim Deal originally intended to play all of the instruments herself, even going so far to learn the drums (she knew guitar and bass already, having played guitar in The Breeders and bass in the Pixies), but in the end she recruited Jim Macpherson, the drummer from The Breeders, and Luis Lerma and Nate Farley, two friends from Dayton, to play on the album and tour. Pacer sold poorly, despite generally good reviews.

The Amps continued to tour until the summer of 1996, including a lucrative gig opening for the first Foo Fighters tour, when Kim called off a series of shows and festivals to reform The Breeders. Guitarist Nate Farley and drummer Jim Macpherson went on to join Guided by Voices, and everyone else was temporarily folded into a new (but short-lived) lineup of The Breeders.