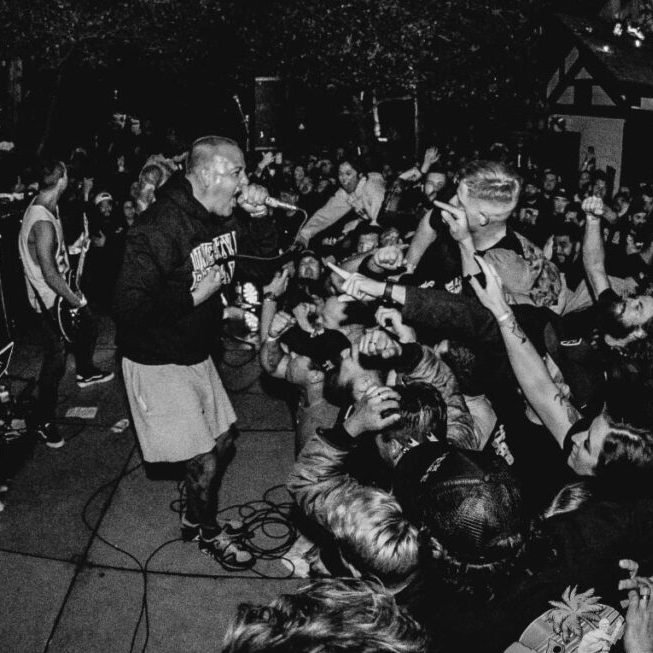 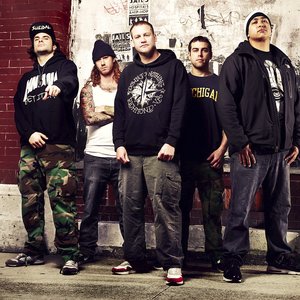 Many bands with the same name:

1) Terror, is a hardcore band from Los Angeles, California. The band formed in early 2002.
The original lineup, was a hardcore all-star lineup, consisting of…

Since 2003, Terrors lineup has undergone many changes, with Vogel & Jett remaining the only original members. One of their former members Todd Jones went to form the band Nails.

Terror has been very successful in their time as a band. Their album One with the Underdogs sold over 40,000 copies. They have also been on tours throughout Europe, Australia, Brazil and Japan. Their newest album, Always the Hard Way reached #10 on Billboard's Heatseekers and #19 on Top Independent Records.

2) Terror was a project band formed in 1994.
Fulfilling some kind of Gothenburg headbanger fantasy, this was basically Erlandsson, the Björler twins from At The Gates, and dearly-departed Dissection frontman Jon Nödtveidt doing a tight-as-hell take on catchy Terrorizer-style death metal/grind. Nödtveidt’s vocals are especially cool, with occasional effects and a lower-range delivery of his trademark ghastly approach. With a total running time of exactly five minutes, the songs are called 'Radiation', 'Destruction', and 'Terror'–what more do you need to know?
The songs are available for downloading OFFICIALLY on the Internet ;).

4) Another thrash metal band, from Cleveland, which was formed in 1987, but the band didn't release anything but a bunch of demos.

5) '80s Norwegian Hardcore band with tracks on the Ingenting for Norge comp.

6) Terror was also a hardcore band from Kristiansund, Norway. They released one EP "Dies Ire" in 1995. They later changed name and released an album "Strong Weakness" as Semper Fi.

There has been quite a few other bands who have went under the name Terror but these are the most 'well' known bands.

Terror is also a Memphis underground gangsta rapper, his only tape being 'It's Whateva' produced by Blackout in 94-95.