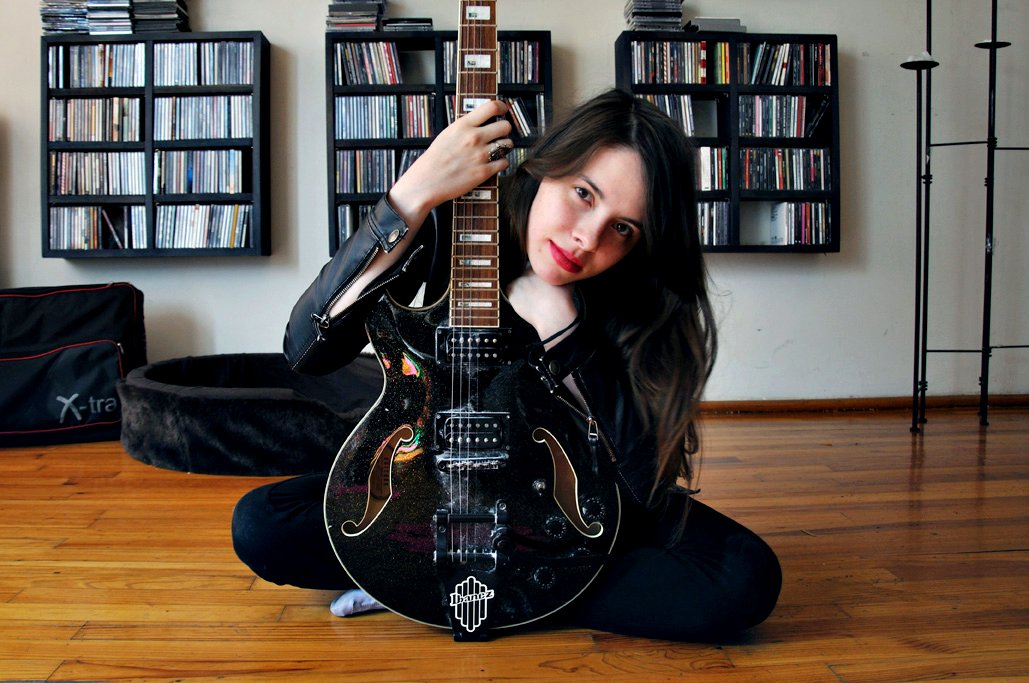 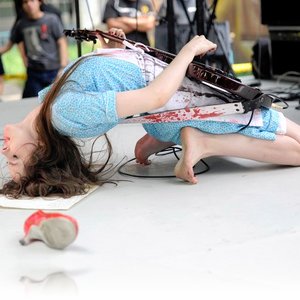 Commonly known by her stage name Teri Gender Bender, Teresa Suárez Cosío is an American singer and musician, known primarily as the founding member, lead singer, and guitarist of the garage rock band Le Butcherettes, founded in 2007 in Guadalejara, Mexico. At various stages of her career, she has been a member of Bosnian Rainbows (founded in 2012), Crystal Fairy (founded in 2016) and Kimono Kult, along with Omar Rodriquez-Lopez of The Mars Volta and At the Drive-In.

Since her last EP with Le Butcherettes in 2020, Gender Bender has released a solo EP entitled cuando yo era una nina (2022).