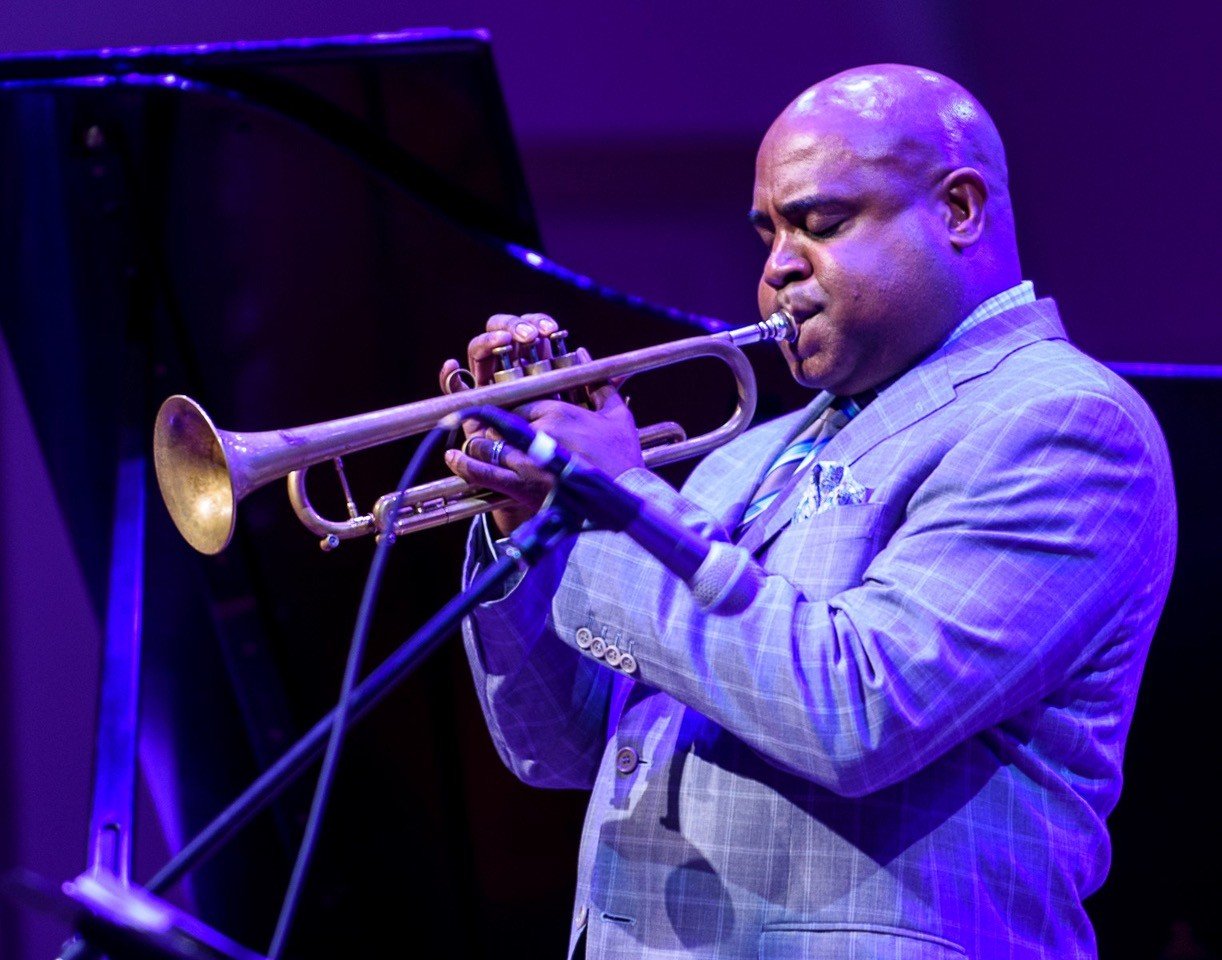 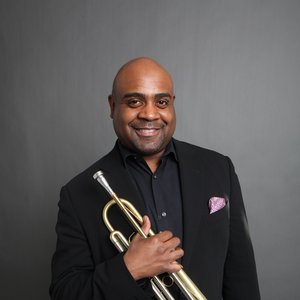 Terell Stafford has been hailed as "one of the great players of our time, a fabulous trumpet player" by piano legend McCoy Tyner. Known for being a gifted and versatile player with a voice all his own, Stafford combines lyricism and a deep love of melody with a spirited, adventurous edge. This uniquely expressive, well-defined musical talent allows Stafford the ability to dance in and around the rich trumpet tradition of his predecessors while making his own inroads.

Stafford picked up his first trumpet at the age of thirteen, and even though he was drawn to jazz, initially studied classical music. While pursuing a music education degree at the University of Maryland, Stafford played with the school's jazz band. It was during this time that he began to immerse himself in jazz, listening to everything that he could get his hands on. He cites as one of his most profound musical influences Clifford Brown's rendition of Cherokee.

In 1988, Stafford had the good fortune to meet and receive advice from Wynton Marsalis who suggested that Stafford study with Dr. William Fielder at Rutgers University. During his time at Rutgers, Stafford was invited to join Bobby Watson's group, Horizon. Over the next five years, Stafford was able to balance his offstage education with the incredible knowledge and experience he gained from performing alongside Watson, co-leader Victor Lewis, and Shirley Scott. Stafford credits this time with teaching him to be an effective arranger, a composer, and a bandleader, all things that Bobby Watson himself learned from his time with the late Art Blakey while performing with the Jazz Messengers. Stafford's time with Horizon led to his joining McCoy Tyner's Latin All-Star Band which featured some of the best Latin jazz players, including trombonist Steve Turre, flutist Dave Valentin and percussionist Jerry Gonzalez.

Since the mid-1990's Stafford has performed with groups such as Benny Golson's Sextet, McCoy Tyner's Sextet, the Kenny Barron Sextet, the Frank Wess Quintet, the Jimmy Heath Big Band, and the Jon Faddis Orchestra. Currently he is a member of the Grammy-nominated Vanguard Jazz Orchestra which was established by Thad Jones and Mel Lewis and has been playing at the Village Vanguard for over 33 years. Between 2006 and 2007 Stafford played an integral part on several albums including Diana Krall's Grammy nominated From this Moment On (2006) for which Stafford joined with the Hamilton-Clayton Jazz Orchestra. In celebration of Jimmy Heath's 80th birthday, Stafford recorded with the Jimmy Heath Big Band for the album Turn Up the Heath (2006). A regular member of drummer Matt Wilson's group "Arts and Crafts," Stafford is featured on the album Scenic Route (2007). As a member of drummer Alvin Queen's band, "Alvin Queen and the Organics," Stafford is heard on the album I Ain't Lookin' at You (2006).

He has also been an integral part of bands led by such venerable artists as Cedar Walton, Sadao Watanabe, the Clayton Brothers, Herbie Mann, and Matt Wilson. He has appeared on television (The Tonight Show with Jay Leno and You Bet Your Life with Bill Cosby) and can be heard on the soundtrack for the feature film, A Bronx Tale. He has also performed as a guest artist with the Billy Taylor Trio on National Public Radio's Billy Taylor's Jazz at the Kennedy Center.

Stafford has recorded four albums as a leader with his debut album in 1995 entitled Time to Let Go (Candid). In 1997, he followed this album with the critically acclaimed Centripedal Force (Candid). His third album as a leader was the popular Fields of Gold (Nagel-Heyer) featuring the talents of Bill Cunliffe, Kiyoshi Kitagawa, Antonio Hart, and Rodney Green. His latest release is the enthusiastically received New Beginnings (MaxJazz 2003) and features Mulgrew Miller, Derrick Hodge, Dana Hall, Steve Wilson, Dick Oatts, Harry Allen, and Jesse Davis. Stafford's latest release which features his working band is entitled Taking Chances (MaxJazz 2007) and has been called his best album yet. As a sideman Stafford has been heard on over 40 albums.

An educator as well as a performer, Stafford currently holds the positions of Professor of Music and Director of Jazz Studies at Temple University in Philadelphia and is a clinician for the prestigious Vail Foundation in Colorado and Jazz at Lincoln Center's Essentially Ellington Program. He has also served as a member of the faculty for the Juilliard Institute for Jazz Studies in New York.

Stafford was born in Miami and raised in Chicago and Silver Spring, Maryland. He received a Bachelor of Science in Music Education from the University of Maryland in 1988 and a Masters of Music from Rutgers University in 1993.