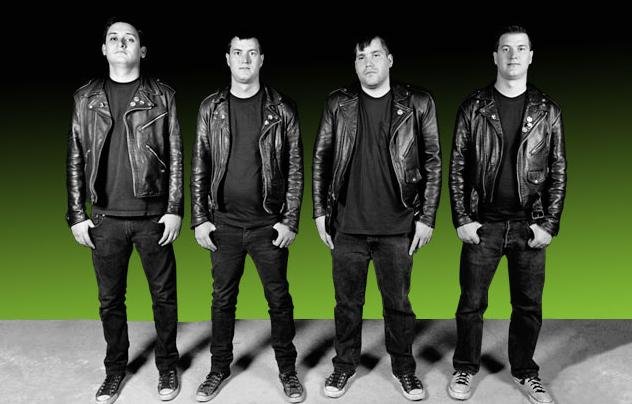 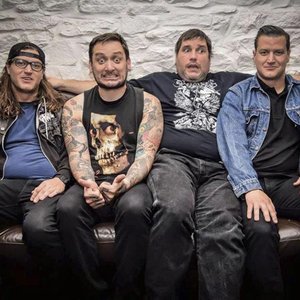 Teenage Bottlerocket is a pop-punk/punk rock band from Laramie, Wyoming, formed in 2001. The band was formed by twin brothers Ray and Brandon Carlisle after their previous band Homeless Wonders broke up in 2000, and is completed by Kody Templeman and Miguel Chen. The band's music is heavily influenced by Kody's other band, The Lillingtons.

The band released their debut EP A Bomb on a Laramie communal label, One Legged Pup, in 2002 and soon after on October 31st 2003 the band released their first album, Another Way, on vinyl only through that same label.
After touring through 2004, they set to work on their next release, Total, which was released in April 2005 through Red Scare. After more touring in support of Total, and a spot on the warped tour, they recorded their next LP for Red Scare, Warning Device, which was released on January 8, 2008. A video was released for the song "In the Basement" on December 28, 2007.

On February 10th 2009, Teenage Bottlerocket signed with punk label Fat Wreck Chords, later releasing They Came From The Shadows, their fourth album, on the 15th of September.

The band's most recent album, Tales From Wyoming was released in the spring of 2015 through Rise Records.

On November 7th, 2015 drummer Brandon Carlisle passed away after being hospitalized and comatose for a few days prior. Following the news of his passing, the band was initially ambiguous as to whether or not they would continue on but announced shortly thereafter that, with the addition of Darren Chewka formerly of Old Wives, Teenage Bottlerocket would indeed continue as a band.