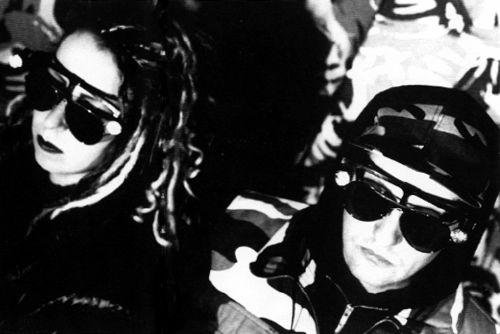 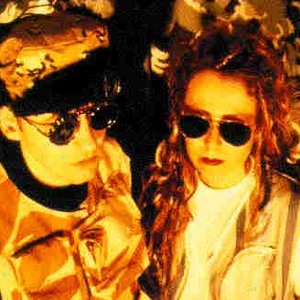 Technohead were husband and wife happy hardcore duo Michael Wells and Lee Newman (who died of cancer on 4th August 1995).

The group is best known for the UK Top Ten Hit I Wanna Be a Hippy, which also reached number one in the Netherlands and Germany, and the album "Headsex".

The duo have also recorded under the names GTO, Greater Than One, Church of Extacy, John - Julie, and Tricky Disco.

Following Newman's tragic death, Michael released two further singles under the Technohead moniker, "Happy Birthday" and "Banana-na-na", before going on to record under the names S.O.L.O and Signs ov Chaos.