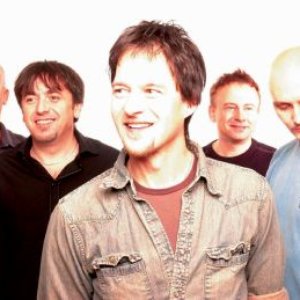 3) A male singer from Thailand.

4) A Hyphy Rap group from the Bay Area of California, United States.

8) An indie/rock band that consists of Caleb Turman and Rico Garcia of Forever the Sickest Kids, Bryan Donahue formerly of Boys Like Girls and Jay of Vilardi of The Almost.