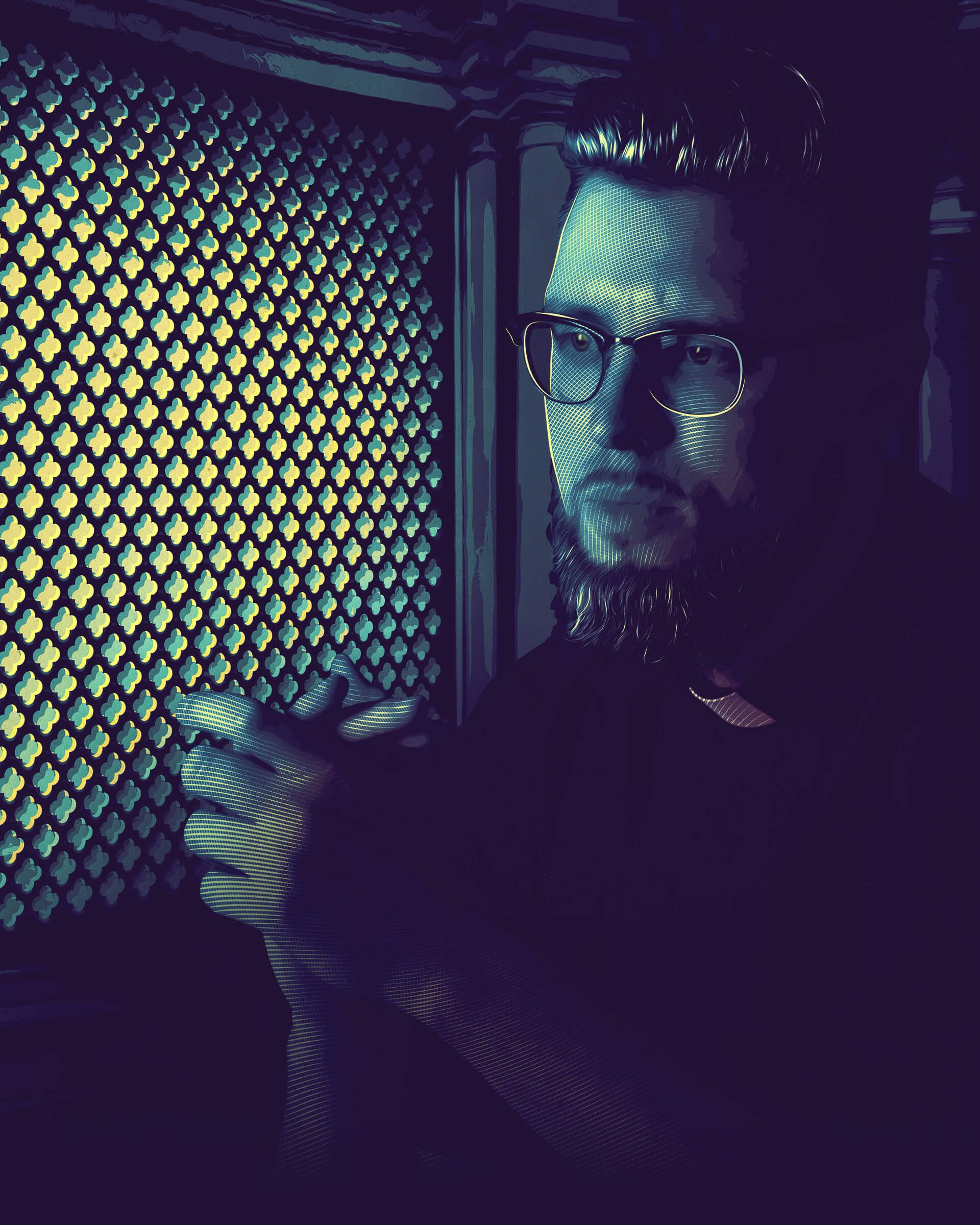 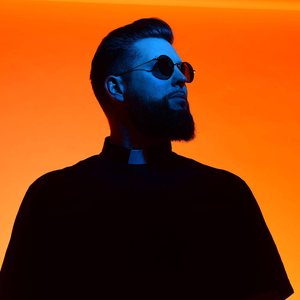 Martin Bresso, better known by his stage name Tchami, is a DJ/producer from Paris, France. His stage name was given to him when he was in Africa. He became widely recognized during 2013 after releasing his remix of Janet Jackson's Go Deep. Tchami has done several supporting tours with big names such as Skrillex, Diplo, DJ Snake and more. He often refers to his music as Future House.
He has remixed and collaborated with Oliver $, AlunaGeorge, Kaleem Taylor, Janet Jackson, Mercer and he also wrote Lady Gaga's Sexxx Dreams, Do What U Want and Applause with DJ Snake for her Artpop album.