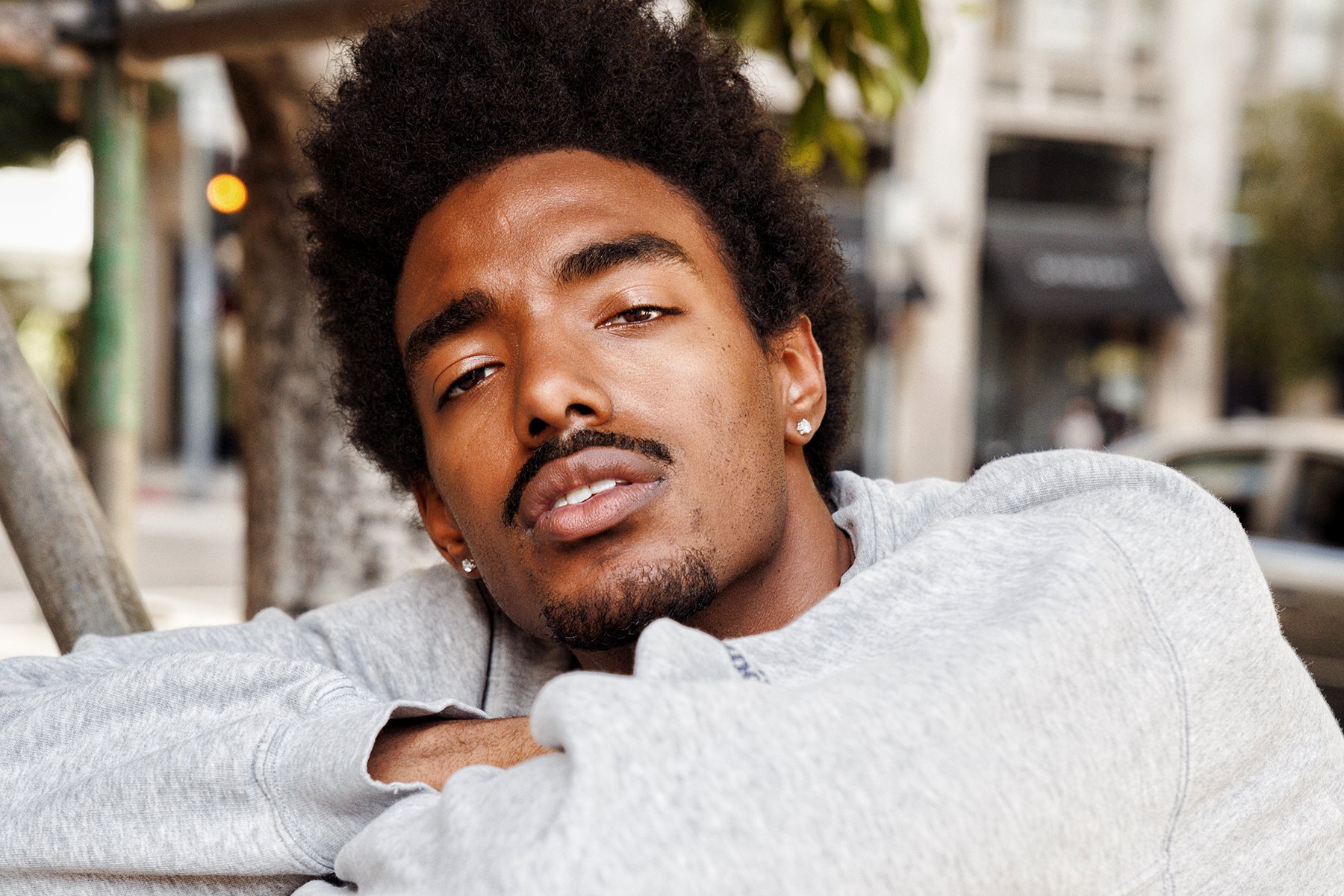 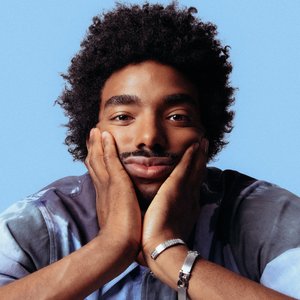 American musician Tai Verdes is an R&B/soul singer-songwriter who launched his career with viral video success.

∙ The 6’ 7” artist—who once hoped to play professional basketball—began making his own videos after rejections from TV singing competitions, including American Idol and The Voice.

∙ In July 2020, his tune “Stuck in the Middle” went viral, garnering more than 11 million streams on a single platform in just over three months.