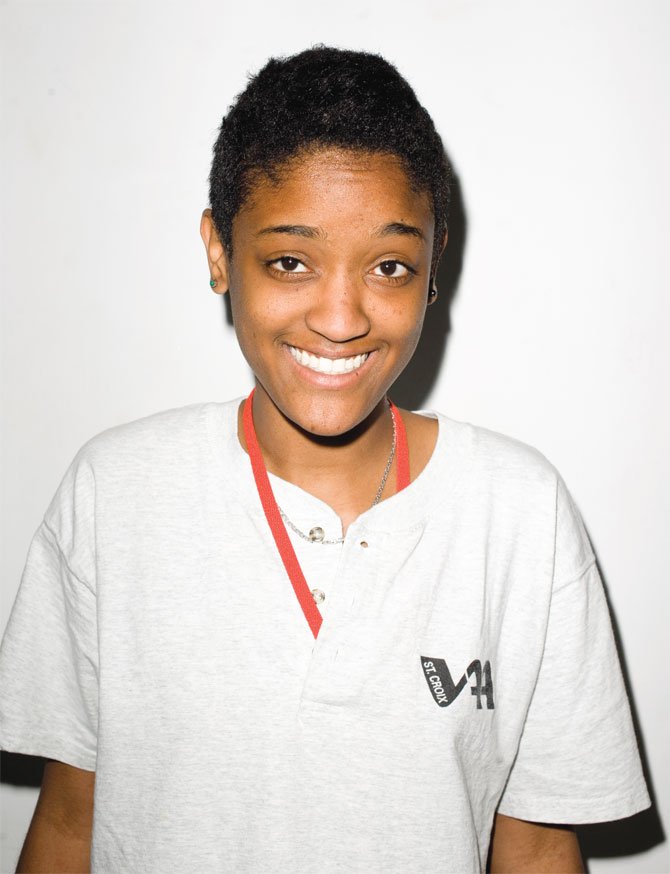 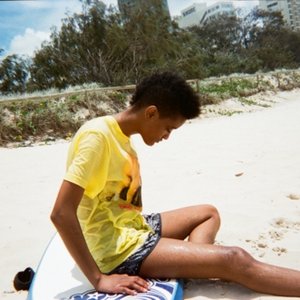 Syd (formerly known as Syd Tha Kyd), born Sydney Bennett (b. April 23, 1992) is an American producer, DJ and former manager of the hip-hop collective OFWGKTA. She is the only known female member of Odd Future. She identifies as a lesbian, and is the older sister of Odd Future member, Travis Bennett (Taco).

As of late 2011 Syd has been working with Matt Martians of The Jet Age of Tomorrow on a project called The Internet. Their debut album, Purple Naked Ladies was released December 20, 2011. The Internet's second album, entitled Feel Good, was released in September of 2013. Their third album, Ego Death was released June 29, 2015.