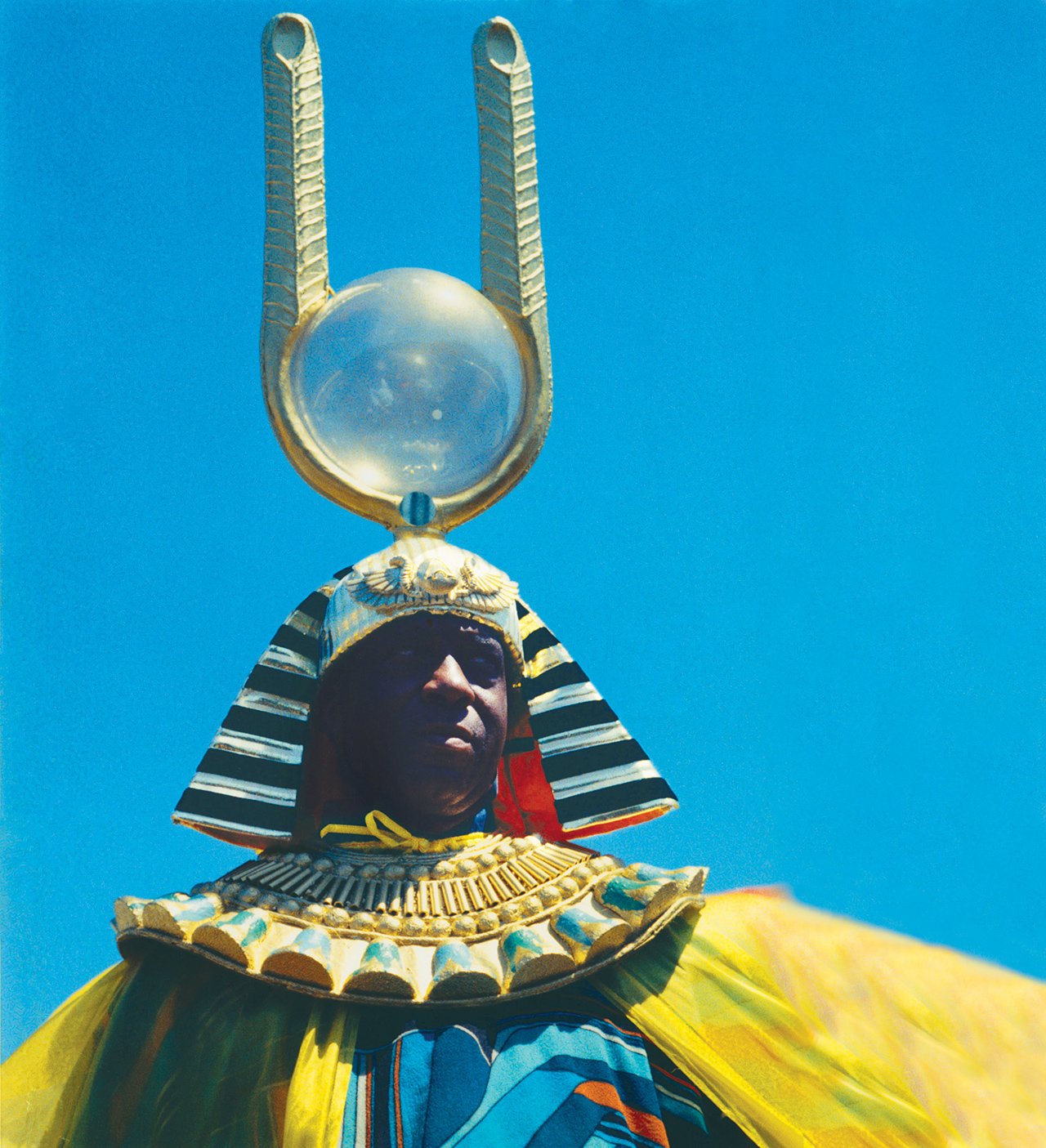 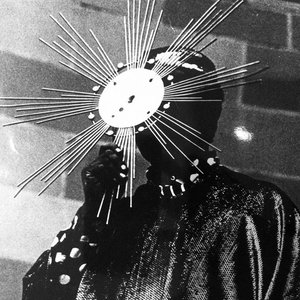 Sun Ra (1914 – 1993) was an innovative jazz composer, bandleader, piano and synthesiser player, who came to be known as much for his Cosmic Afro-futurist Philosophy as for his phenomenal musical compositions and performances.

He claimed that he was of the "Angel Race", not from Earth but from Saturn. Some of his most notable influences were African and African-American theatre, theosophy, and masonic Afro-futurism. His interest in these art forms and principles led to the development of a complicated but consistent set of cosmic philosophies and lyrical poetry, which preached spiritual awareness and peace.

Born on 22nd May 1914 as Herman Poole Blount, in Birmingham, Alabama, he was nicknamed "Sonny" from his youth. Later, after his release from a detention camp for protesting against World War II, he took on the name and persona of Sun Ra (after the ancient Egyptian sun god).

Sun Ra could play many modern and classical works from memory and had worked in country and western bands before moving to Chicago. His personal music collection contained over 10,000 discs, and he was constantly reviewing and studying. Many of his improvisational and compositional innovations were extensions of ideas from twentieth-century European composers. He is responsible for having brought these ideas into jazz decades before many commercial artists popularised the same methods.

From 1955 until his death on 30th May 1993, Sun Ra led a big-band ensemble with a constant core of John Gilmore (the only sax player John Coltrane thought "worth listening to") and Marshall Allen (master of alto saxophone pyrotechnics), wrapped by an ever-changing lineup of sidemen who are big names in modern jazz today. The Arkestra, so named as to be an "ark between two worlds", never repeated a performance and rarely repeated an arrangement. Additionally, they appeared under a variety of names, including "The Solar Myth Arkestra", and the "Blue Universe Arkestra".

There is some disagreement as to Sun Ra's date of birth. He stated that he had "arrived on Earth" on a number of dates. He was fond of showing his doubters his United States passport, which clearly gave the place of birth as the planet Saturn. 22nd May 1914 appeared on his passport, but other sources place his birth anywhere from 1910 to 1918; most sources support a birth year of 1914 or 1915.