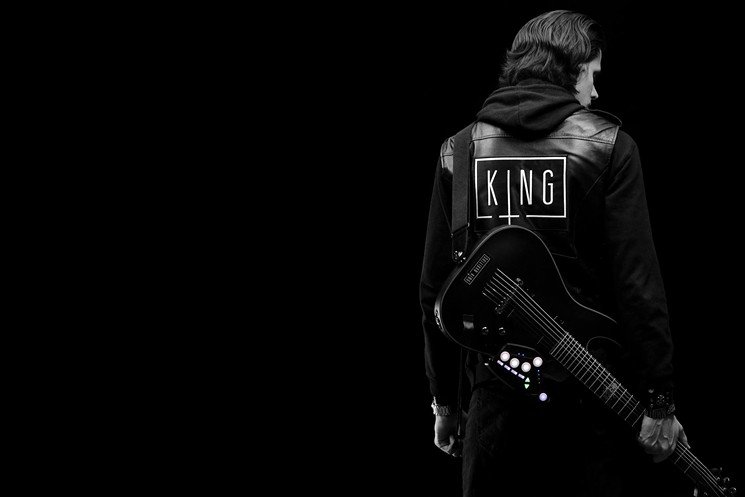 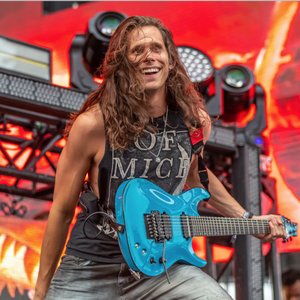 Los Angeles-based multi-instrumentalist/producer and solidified guitar god Sullivan King is shattering the mold and disrupting the electronic world—one lick at a time. Lifting the brash and rugged energy of bass music off the dance floors and the power of metal and hard rock from the stadiums, Sullivan King creates a musical mosh pit built entirely on rapid-paced, neck-snapping dubstep, intensely shredding guitars and a bold live show that pushes the boundaries of modern music performance.

After exploring and perfecting his trademark sound at the revered Icon Collective Music Production School in Los Angeles, Sullivan King today boasts an inimitable style and sound with no regard to genre confines. His original tracks, remixes and reimagined renditions take the vitality of dance music and run it through the metal machine. The result is a bold, forward-pushing sound that’s equal parts electric and heavy.

Sullivan King is paving his own path as he pioneers this metal-EDM hybrid sound. And to the haters and non-believers, he raises a fist and a middle finger in the air: Sullivan King has arrived to take the throne.