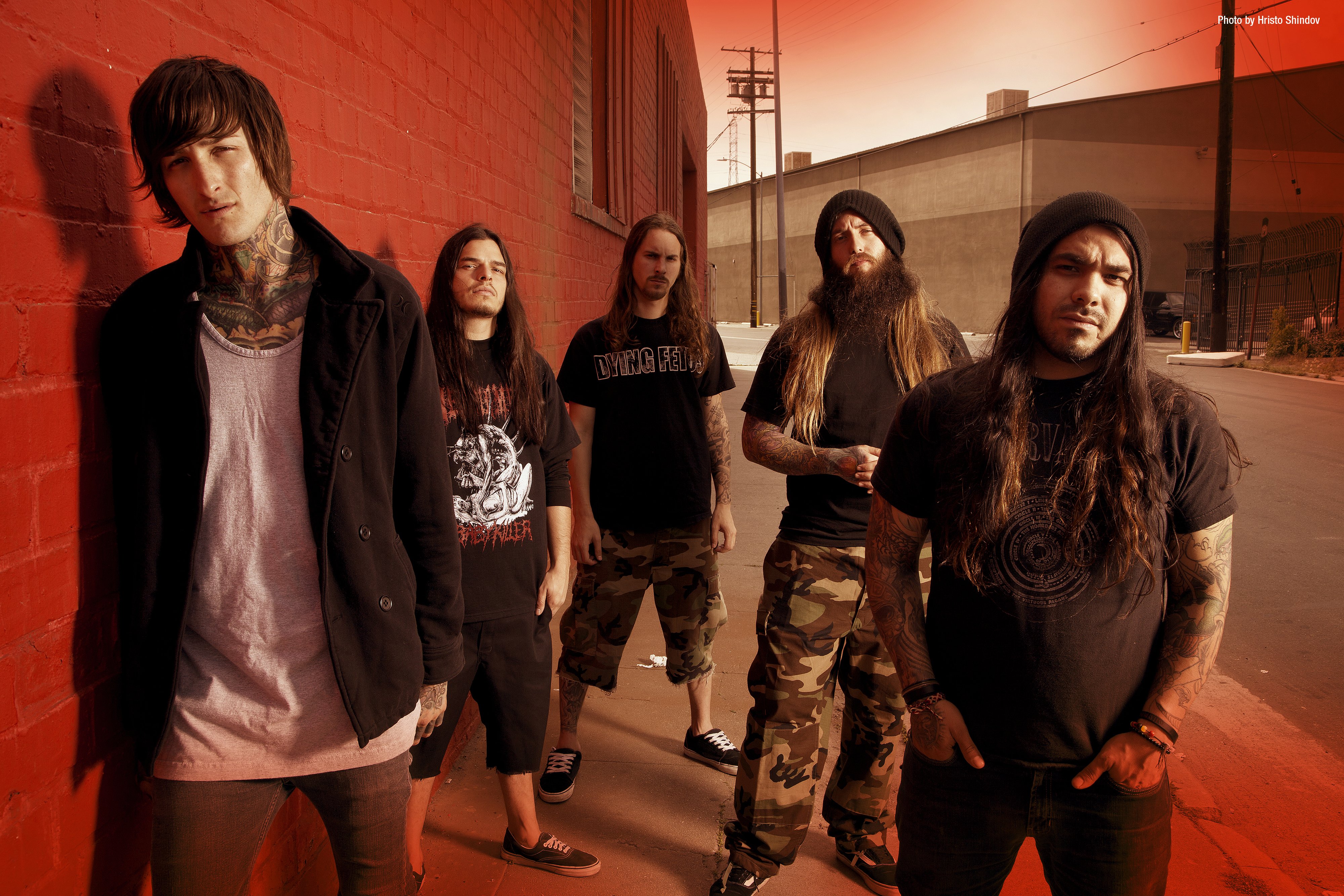 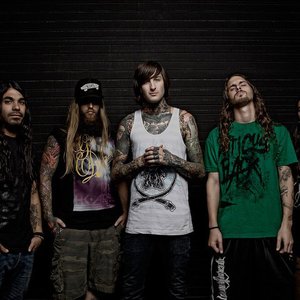 Suicide Silence is a deathcore band from Riverside, California, United States that formed in 2002. The band has so far released three full-length albums on Century Media: The Cleansing, No Time to Bleed, and most recently The Black Crown. The band worked with renown producer Machine (Lamb of God and various other bands) who produced, mixed, engineered, and programmed No Time to Bleed.

Suicide Silence plays a style of deathcore that’s also influenced by grindcore, death metal and mathcore from the complex speed and time signatures in their music. The drumming is very fast-paced and the vocalist frequently switches from low death growls to high-pitched screams.

Vocalist Mitch Lucker was involved in a motorcycle accident on October 31, 2012 and passed away the following morning of November 1, 2012 due to injuries sustained in the accident.

After nearly a year of inactivity, it was confirmed on October 2, 2013 that Suicide Silence would continue as a band with a new vocalist, Hernan "Eddie" Hermida of All Shall Perish