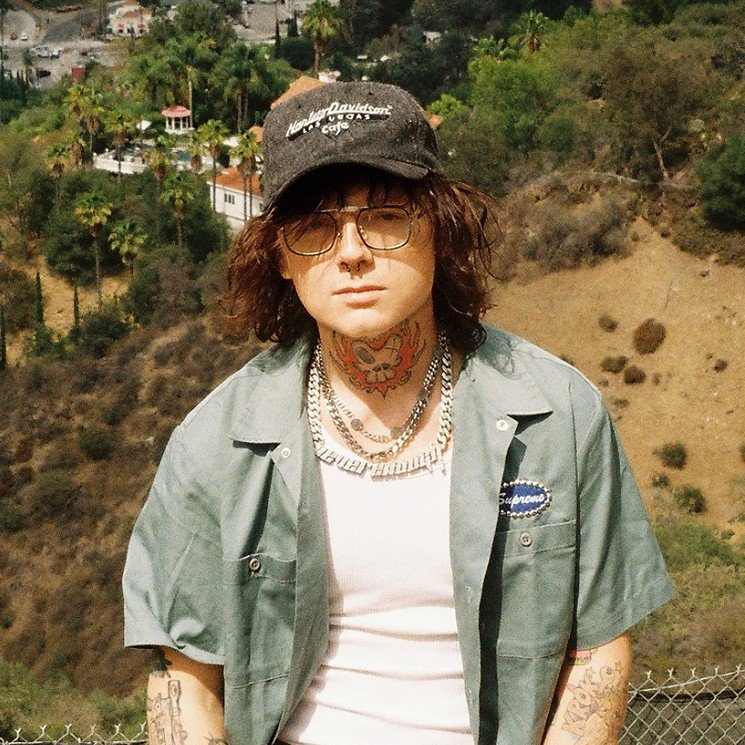 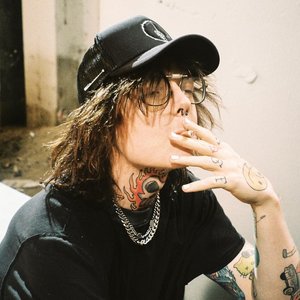 William Schultz (b. January 28, 1997), better known by his stage name Sueco, (previously Sueco The Child), is an American rapper and producer coming from Los Angeles, California.

Sueco started gaining attention by uploading various videos on Instagram of him making beats out of many different things, but he didn’t reach the mainstream attention until his hit single “fast” (originally released on April 1, 2019) blew up out of no where due to it going viral on TikTok.

On May 22, 2019, Sueco signed to the major record label, Atlantic Records.