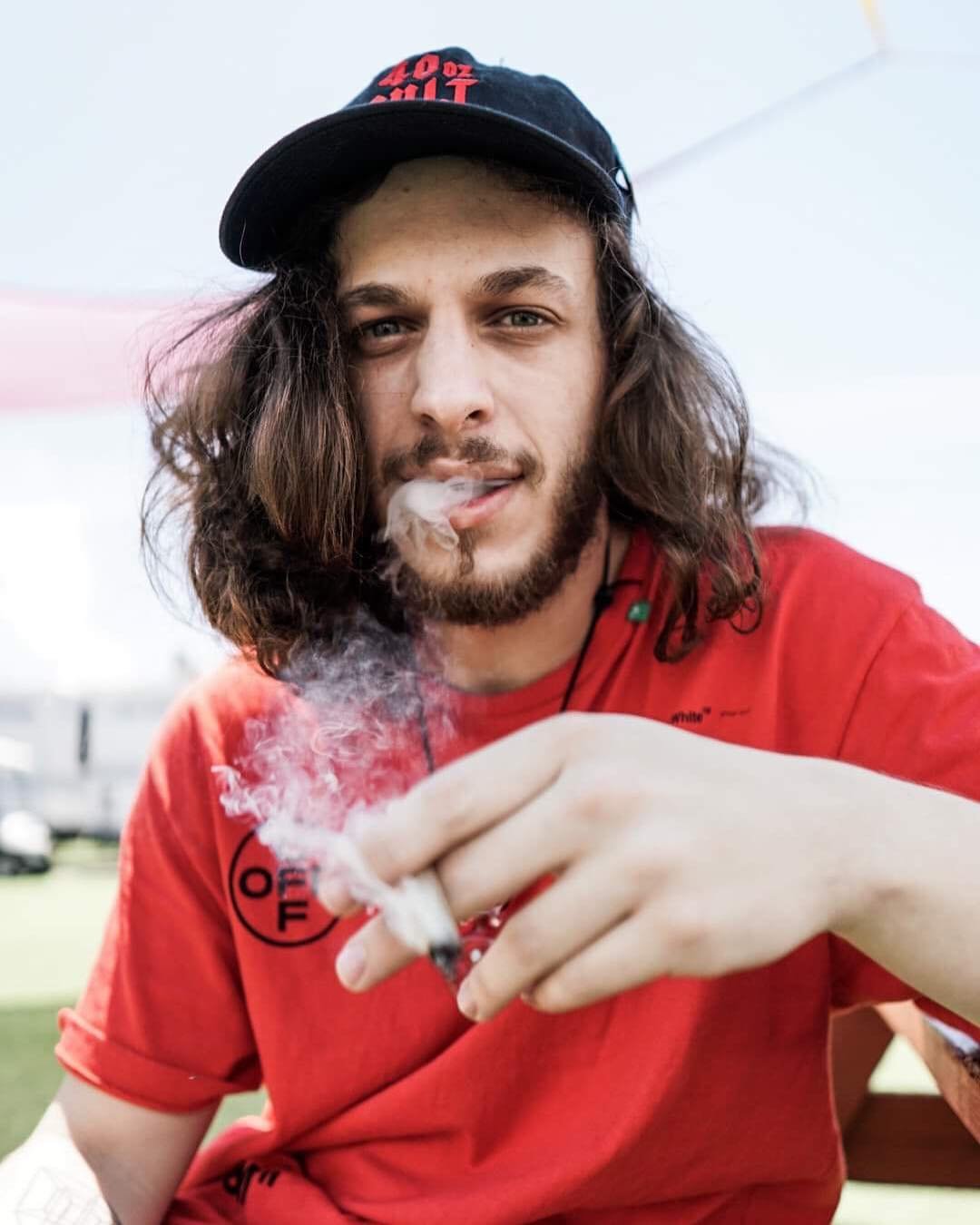 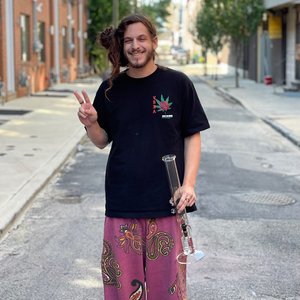 Philadelphian native, Subtronics, better known as Jesse Kardon to friends & family, is a 20 year-old heavy bass producer. Beginning in early 2011, young Jesse began under the alias Arkitect, but later would switch to Subtronics due to branding and use issues. Completely harnessing his sound more between the end of 2012 and the beginning of 2013, the producer began to grow exponentially in his musical skill and began his next EP, Cataclysm, Released inApril of 2012, the Cataclysm EP would recognize his original, "Cataclysm" and a remix from the lovestep producer, Jenga.Following this release, Subtronics began to work on another EP, one better thanever before. The “Corruption EP” would follow, releasing on Tectonik Records,the bass sub-label of where it all began, Ordinance Records. This EP would gainrecognition from the likes of JPhelpz, Xaebor, Inval3d, Obridium, & more. Overthe next few months, you’ll see new releases from Subtronics on SuspectDubstep’s Prime Audio, DarkstepWarrior’s Xenomorph Recordings, and free releases along the way.