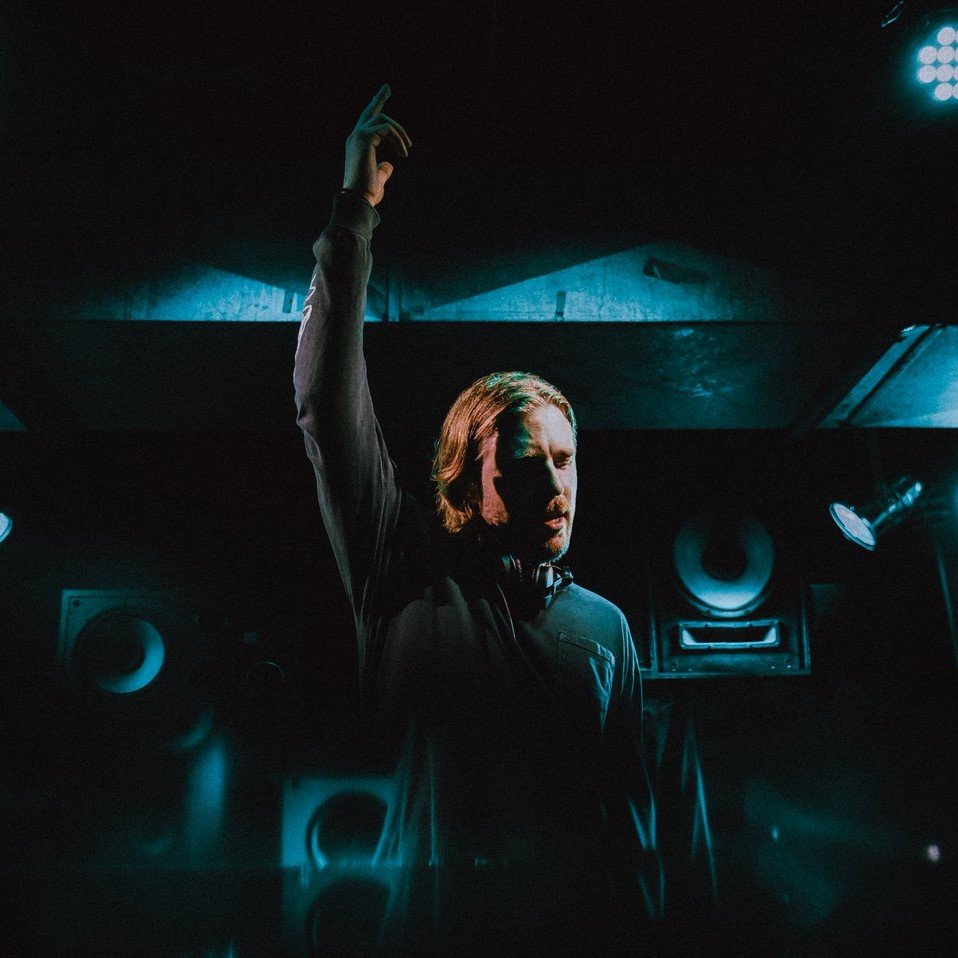 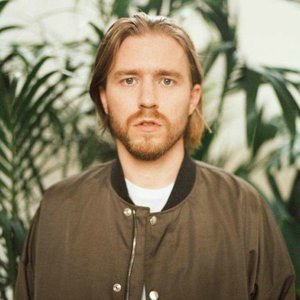 Nick Douwma a.k.a. Sub Focus came to the DnB scene from Guildford, UK in 2003, and broke through with a number of tracks in his first year including "Acid Test", and "X-Ray". Entirely self taught, he was noticed at first by Andy C and, in a matter of months, went from being one of many wannabe producers to becoming a permanent fixture of the award winning Ram Records family.

Recent releases on Ram Records include tunes such as "Airplane", "Flamenco", "Juno" and "Swamp Thing".