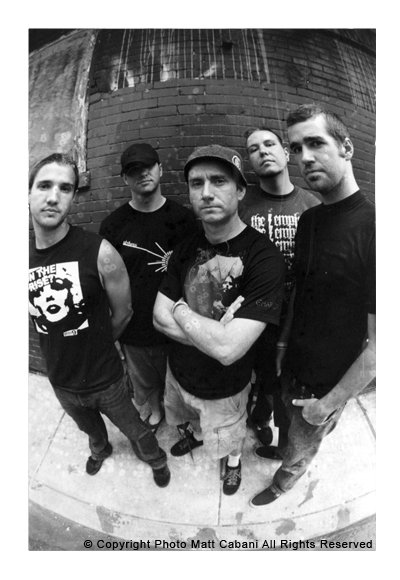 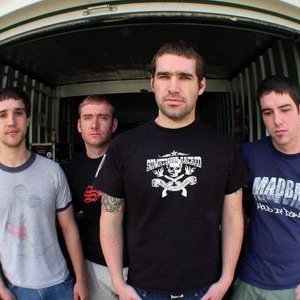 Stretch Arm Strong is a Hardcore-influenced punk rock band from South Carolina, U.S.A. that were the flagship band for We Put Out Records. They're perhaps best known for their 2005 tune "The Sound of Names Dropping" as well as their tongue-in-cheek cover of the dance tune "Get This Party Started", released in 2002. Formed by former members of strait up, were active from about 1992 to about 2010. Several of the band members were outspoken Christians, but they prefer not to be classified as a 'Christian rock' act.

After their freshman release on Uprising Records, 'Compassion Fills the Void', they released three albums for Solid State Records in 1999, 2001, and 2003 respectively. In addition, they set forth on several U.S. and European tours in the early to mid-00s. Gaining momentum, they found some widespread notice for their spunky cover of "Get This Party Started" as a part of the 'Punk Goes Pop' album series.

Stretch Arm Strong then signed to We Put Out Records, a label on East West (itself a branch of the Warner Music Group), having fulfilled their deal with Solid State. Their next LP, 'Free At Last', was recorded in April-May 2005 with James Paul Wisner (producer of albums by Further Seems Forever and Underoath) and released in fall of the same year. Facing various difficulties, the band wound down their live performances and called it quits in 2010. In 2022 they reformed.