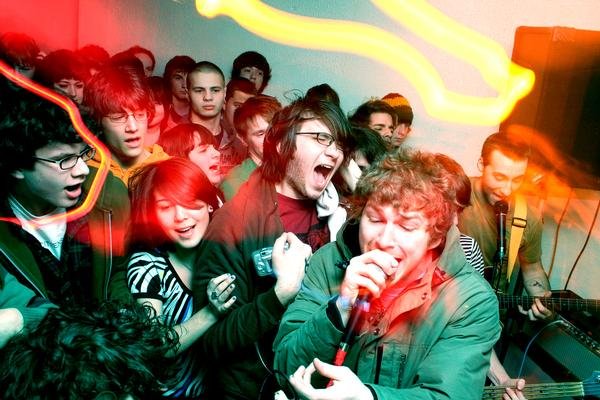 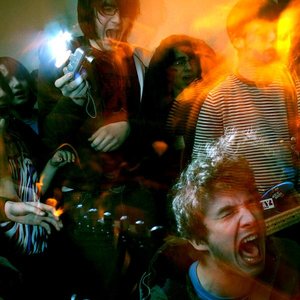 Street Smart Cyclist was an emo/math rock band from the Lehigh Valley, Pennsylvania. SSC was composed of Jon Geeting on guitar, Ross Brazuk on guitar, John Galm on vocals (replaced briefly by Jonathan "Cody" Garwacke of Yo Man, Go!), Nate Dionne on bass, and Dave Geeting on drums. Brad "the Fat Kid" Raub was the original bass player. Matthew Wirick refused to play keyboards. Street Smart Cyclist formed in late 2005 and started playing out in January 2006. They released one self-titled 7" and sketchy-as-all heck acoustic EP titled "Lint Traps". They toured the Eastern half the US once, and broke up a few months after having all their equipment stolen out of their van in North Carolina. They played their final show on August 31st, 2008. John, Nate, and Ross went on to form Snowing. Jon and Dave have an as of yet unnamed two-piece band in Brooklyn.

In the winter of 2010, Street Smart Cyclist briefly reunited for three shows. They were all really lame and nobody went.