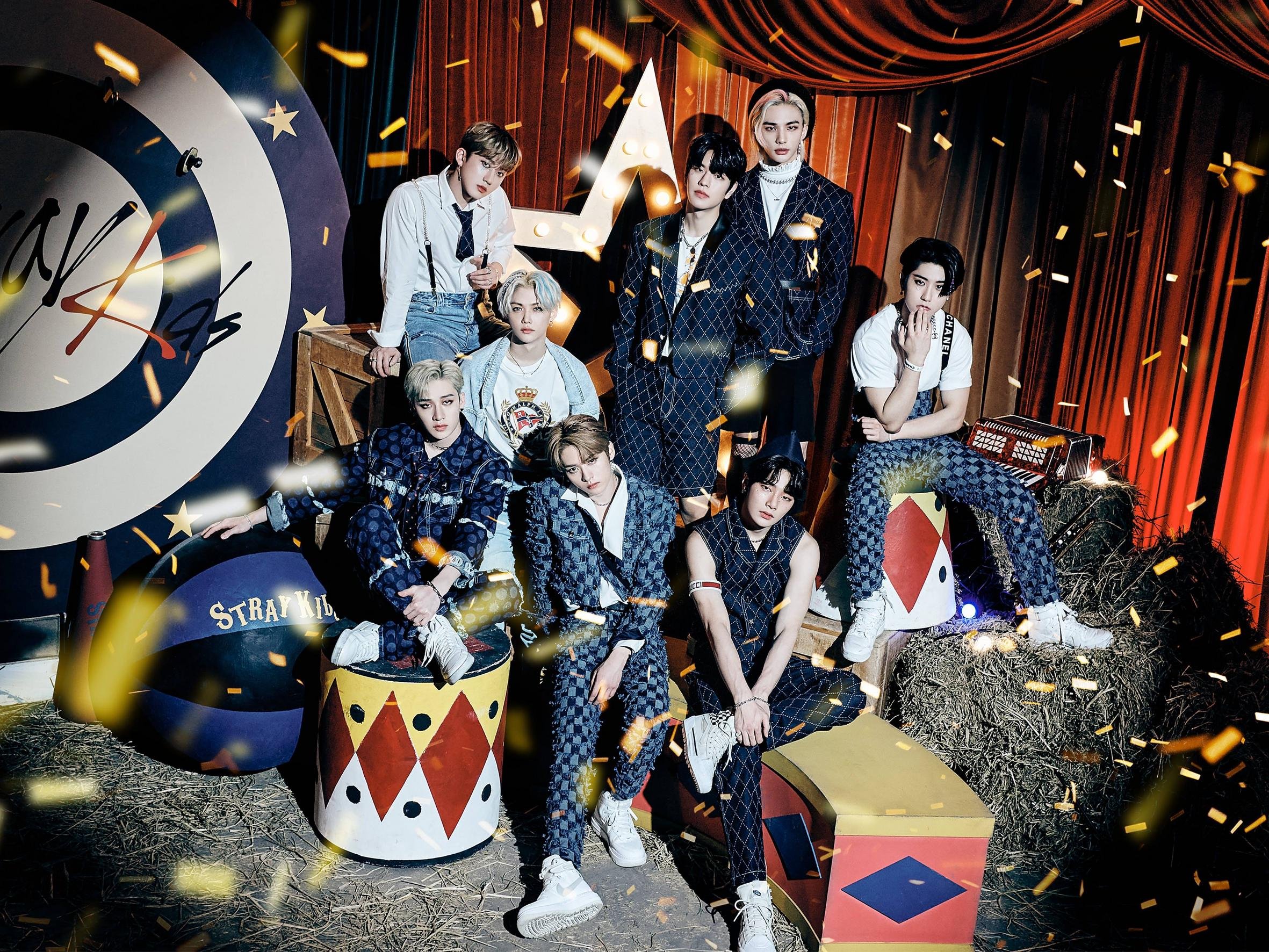 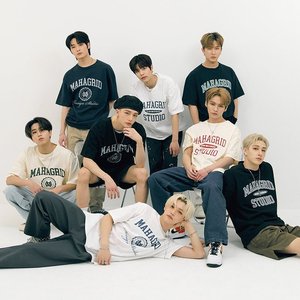 Stray Kids (Hangul: 스트레이 키즈) is a South Korean boy group formed by JYP Entertainment in 2017 and debuted in 2018 through a reality show of the same name. The group is composed of eight members: Bang Chan, Lee Know, Changbin, Hyunjin, Han, Felix, Seungmin and I.N. Woojin left the group on October 27th, 2019 for personal reasons.

Prior to the show's premiere, JYP Entertainment released Stray Kids' first music video for a song titled "Hellevator", which was later released as a digital single on November 1, 2017. Their survival reality show premiered on October 17 and although there were eliminations, it ended with all nine members in the final lineup of the group.

Along with the launch of the group's official website, JYP Entertainment announced the release of the group's pre-debut extended play titled MIXTAPE. It contains seven tracks co-written and co-composed by the members, including "Hellevator" and other songs that they performed during their survival show. The extended play, along with the performance video of it's second track "Grrr 총량의 법칙 (Beware)", was released on January 8, 2018, while the performance video of "어린 날개 (Spread My Wings)" was uploaded online a week later.

On March 5 2018, JYP Enterainment announced their debut showcase titled Stray Kids Unveil: Op. 01: I Am Not would take place at the Jang Chung Arena at March 25. A day later on March 26, Stray Kids released their debut album I AM NOT along with title track "DISTRICT9". The lyrics and music for most of the tracks on the EP are by 3RACHA; a unit consisting of three members Bang Chan, Changbin and Han, who are heavily involved in the composition and songwriting of most of Stray Kids' music, including their pre-debut/unreleased material.

In the past year, following their debut and release of their first mini album I AM NOT , they have released 3 other mini albums: I AM WHO, I AM YOU and most recently CLÉ 1: MIROH (all of which were produced by the previously mentioned 3RACHA) which was released on March 25th 2019, the one year debut anniversary.

They scored their first music show win in early April 2019 on Korean TV show 'MCountdown' with their title track 'MIROH'.

This year also sees them embarking on a worldwide tour through Asia, Oceania, America and Europe. Also having bagged 13 rookie awards and taking apart in many other events since their debut such as 'KCON', 'Spotify on Stage', 'Music Bank in Berlin', 'Kpop Big 5 Concert' and many more, this seems to be a successful start for the charismatic boy group.