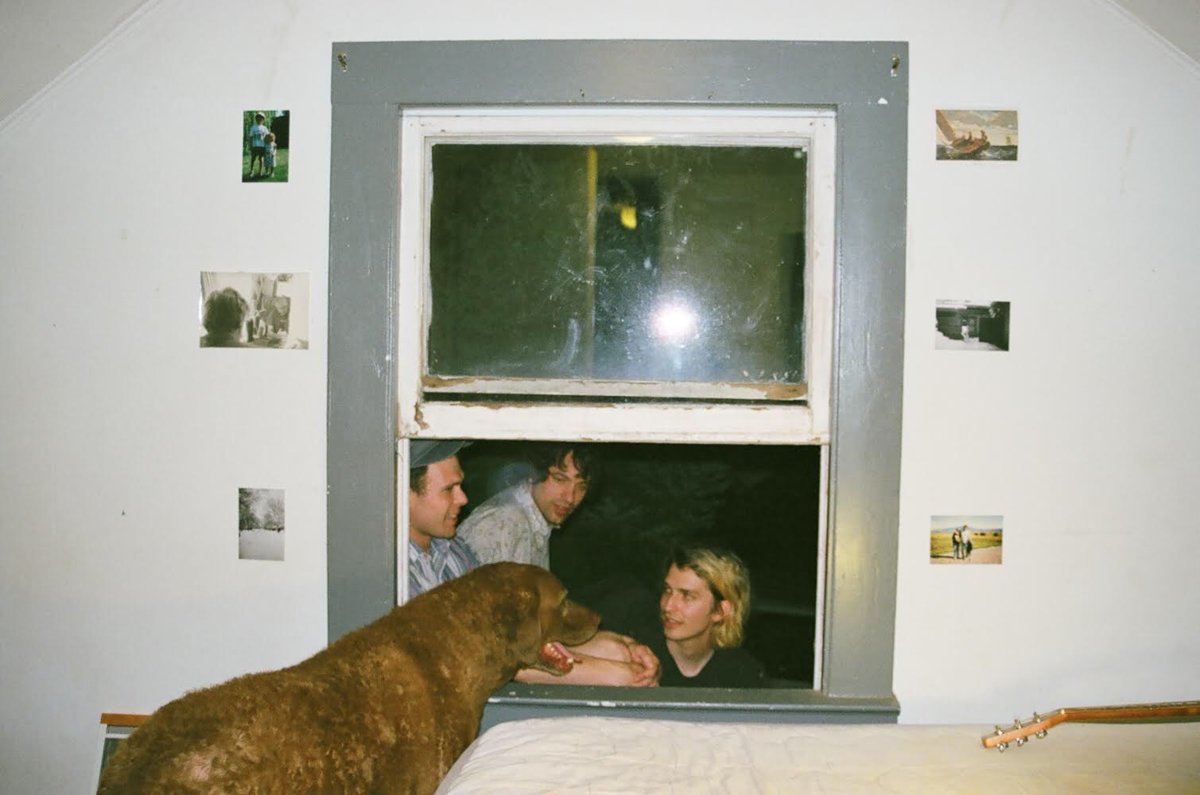 Back in February, post-punk outfit Sioux Falls introduced themselves to the world with their massive, 73-minute debut album, Rot Forever. Since then, the CoSigned Portland natives have undergone a little bit of a transformation: They’ve renamed themselves Strange Ranger and downsized to the original lineup of Isaac Eiger (vocals/guitar) and Fred Nixon (bass/vocals).

“Changing our name felt like the right thing to do,” they explain in a statement. “After we found many Native Americans find the word Sioux offensive, we no longer wanted to associate ourselves with the word.” The band’s sound, naturally, has also shifted slightly — there’s far less of the bleary, blitzing energy found on their first LP, replaced instead with more tenderness, contemplation, and a desire to simply let the music unfurl and sprawl in due time. It’s a sound that makes one think of the winding epics of Modest Mouse.

Strange Ranger intend to re-introduce themselves with a new EP called Sunbeams Through Your Head on September 13th. “After Rot Forever, we didn’t really want to keep making the same sort of guitar rock,” they tell Consequence of Sound. “The EP has lots of different instruments and textures as we were trying to get at something weird and intimate.”