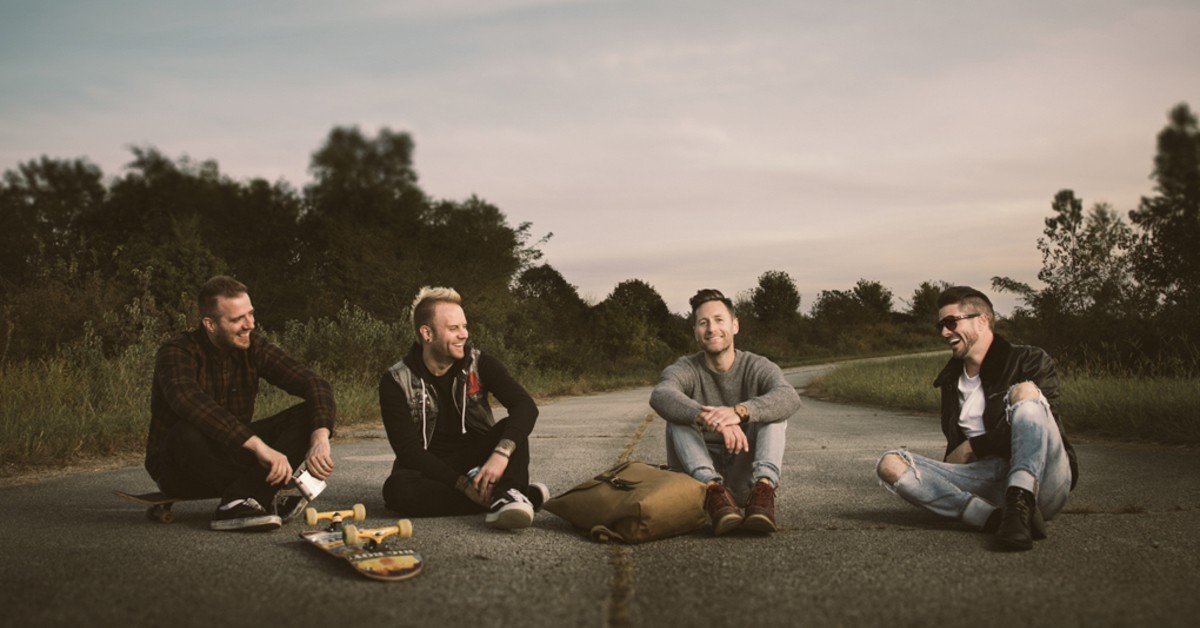 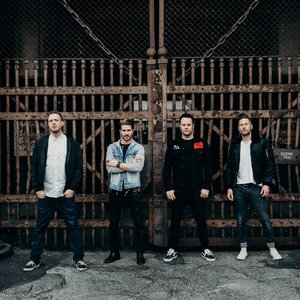 Story of the Year

Story of the Year is a post-hardcore/alternative rock band from St. Louis, Missouri originally formed in 1995.

The band consists of vocalist Dan Marsala, lead guitarist Ryan Phillips, rhythm guitarist and back up vocalist Philip Sneed, bassist Adam Russell and drummer Josh Wills. Initially named Big Blue Monkey, they changed their name to Story of the Year in 2002 because a blues group of the same name had already existed.

It would not be until eight years after forming that Story of the Year saw its first piece of commercial success in its major label debut, Page Avenue, containing the popular singles "Until the Day I Die" and "Anthem of Our Dying Day". A second album, In the Wake of Determination, followed in 2005, but did not achieve the success of its predecessor. The band has returned with their third album The Black Swan, their first on Epitaph Records, which was released on April 22, 2008.

The band toured with Linkin Park on the Meteora World Tour in 2004 along with P.O.D. and Hoobastank.

The band's fourth, The Constant, was released on February 16, 2010 through Epitaph Records.

On March 8, 2013 it was announced that the band are planning on a world tour.