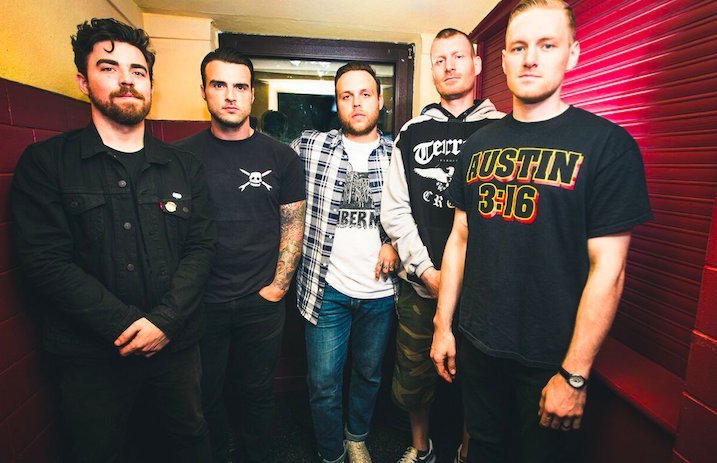 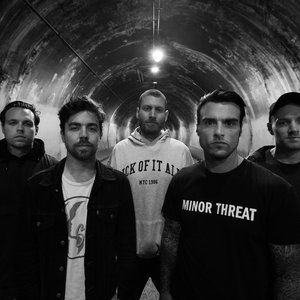 Stick to Your Guns

Stick to Your Guns is a 5-piece straight edge metalcore band from Orange County, California, formed in 2003. Heavily influenced by the Orange County hardcore scene, their music, message, style, and sound can perhaps be compared to bands like Bleeding Through and Throwdown. The band's lyrics address subjects ranging from self-reflection to political and social statements. Stick to Your Guns identifies with the straight edge subculture and George Schmitz once described it as "a secret straight edge band" because they have focused on several other topics throughout their career rather than only this movement. Currently they are signed to Pure Noise Records and have released six full-length albums & three EPs to date.