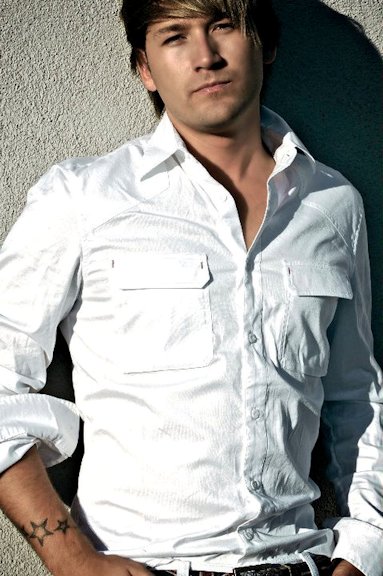 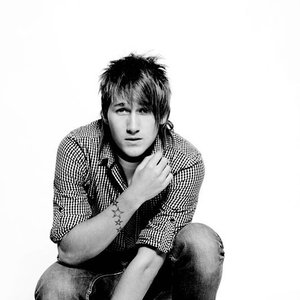 Steven John Rushton, was born in Frimley Park Hospital in Surrey on October 30th, 1987 . Steve was introduced to the music world by his step father who used to get him up on stage from the young age of 7. Ever since then Rushton and his music have been inseparable.

From early school years to college, Steve Rushton was writer, guitarist and singer of the band Mr. Cheerful. The band was heavily influenced by artists such as Elvis and Green Day. Their biggest brush with fame was their participation in the UK final for the 2003 Junior Eurovision Song Contest. Steve was unable to continue with Mr. Cheerful when he was scouted for UK pop punk band Son of Dork.

Steve Rushton is the former bassist and co-lead vocalist of the British pop punk band Son of Dork. The band had two top 10 hits in the United Kingdom, however in 2008 Steve left the band stating, "I didn't pick up a guitar to leave it hanging on a wall gathering dust for two years". Steve has now pursed a solo career but yet emphasises how he and the boys are still good friends.

Steve wrote a number of songs with Bear Productions including ‘Game Over’, ‘Hardcore on the Dance Floor’ and ‘Just For Show’ to name just a few. The guys at Bear Productions introduced Steve to his current management company which lead to him signing his record deal with Hollywood Records.

In 2008, Steve embarked on a solo career and was signed by Hollywood Records, instantly moving to Los Angeles to create his debut album due to be released mid 2009. Steve had his first solo performance at Los Angeles Key Club on December 5th, supporting Jordan Pruitt.

Steve sang a song for the movie G-Force called "Ready to Rock".His debut single Emergency was released on Radio Disney in March. With two of his songs 'Game Over' and 'Everything I Want' released on the Hannah Montana Movie soundtrack.

Since 2011, Steve has been playing Guitar and writing with X Factor singer, Amelia Lily