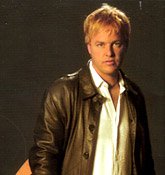 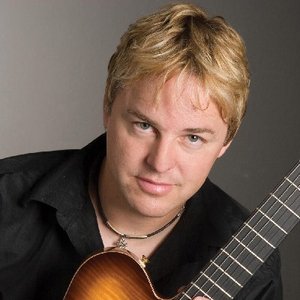 Steve Oliver is a smooth, funky and ultra-soulful guitarist and vocalist. His 2002 album release "Positive Energy" hit the Billboard Top 20 on the strength of the # 3 radio single "High Noon" earned him Smooth Jazz Awards nominations for Best New Artist and Best Guitar Player. Look for the accolades, airplay and a spirited blend of deep musicality and fun to continue as Oliver enters an exciting new dimension on his appropriately titled third album, 3-D.

Co-producing for the first time with keyboardist Tom Schuman, a founding member of Spyro Gyra, Oliver digs deep into a rich variety of influences for a multi-faceted romp through the worlds of pop, jazz, urban/hip-hop, world beat, Brazilian and Latin music. While focusing as always on his classic acoustic guitar and brilliant "vocalese" to convey the lead melodies on the instrumentals, he stretches into edgier blues territory with his lesser heard electric on "In The Shade of Cool."