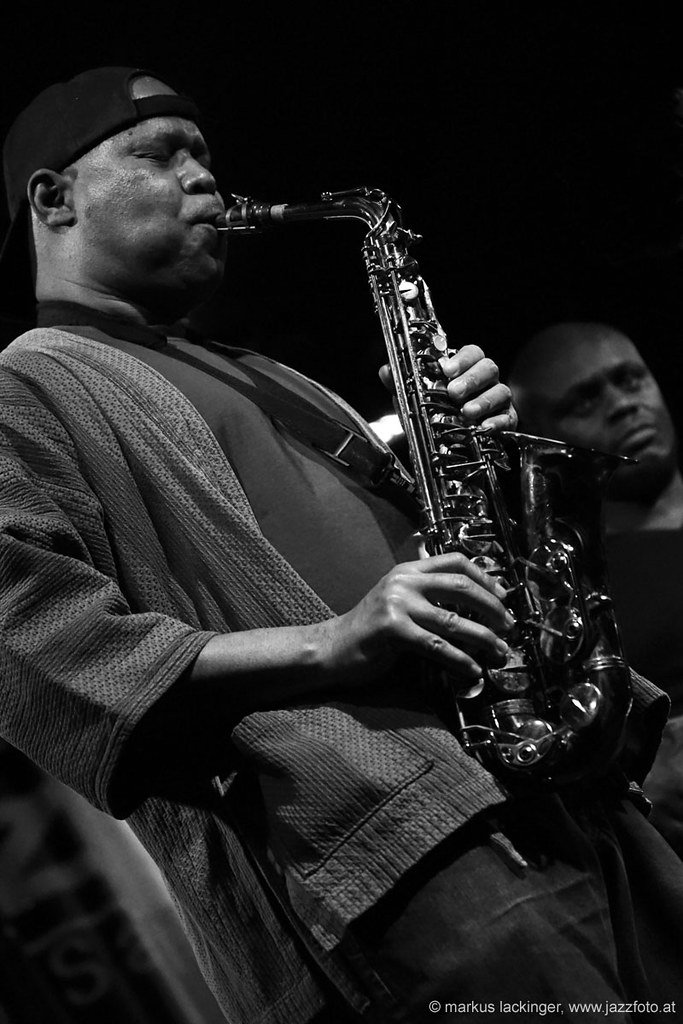 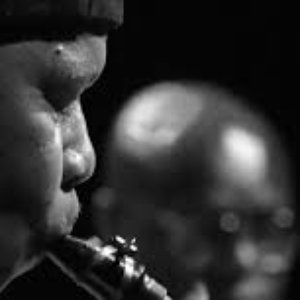 Steve Coleman is an American saxophone player, spontaneous composer, composer and band leader. His music and concepts have been a heavy influence on contemporary jazz.

He was one of the founders of the so-called M-Base movement, has lead several groups, and has recorded extensively. Initially influenced by saxophonists Charlie Parker, Sonny Rollins, John Coltrane, Chicago legend Von Freeman and Bunky Green, Coleman has performed and recorded with Thad Jones, Sam Rivers, drummer Doug Hammond, Cecil Taylor, Abbey Lincoln and Dave Holland. He has incorporated many elements from folkloric music from the African Diaspora fused with musical ideas influenced by ancient metaphysical concepts. He has stated that his main concern is the use of music as a language of sonic symbols used to express the nature of man's existence.