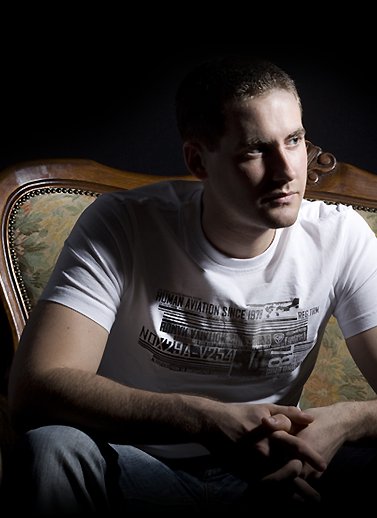 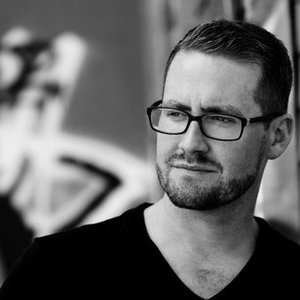 In 2001 Steve and his friend Markus started with producing and deejaying. One year later their first common project “Marksun & Brian” was born.

Both guys played in several german clubs and they worked hard in their studio on a couple of tracks. In 2005 their first record “Gran Rey / Et Teragiz” was released by the known label Euphonic.

After the success the follow up single was released in the same year. The single “Neno Itome” was played by the big names in tranceland and made it a couple of known CD compilations.

As a logical step for Marksun & Brian they got countless requests for DJ gigs around the world.

In 2008 Marksun & Brian came back with a true club smasher, are very own single "Saturday". You can not compare “Saturday” with their old singles but the success and the attention was even bigger.

In 2009 Steve started his solo career known as Steve Brian.

He kicked of with the massive single “Yaya”.

In September 2009 Steve released his next big tune called “Starlight” with an awesome DJ Eco Remix on the UK based label Lange Recordings. Starlight is featured on Lange’s Intercity Summer 2009 Compilation, ATB’s The DJ Vol.5, In Trance We Trust Australia Vol. 2 & get a great support from Gareth Emery, Blake Jarrel, Mat Zo, Roger Shah & many more.

Now in 2010 Steve had a great start with his follow up on Lange Recordings called “La Gomera” including a really awesome Cressida remix ! La Gomera became a “Future Favourite” on Armin van Buuren’s A State of Trance show and was “Record of the Week” on Above & Beyond’s Trance around the World show. More support came from Andy Moor, Kyau & Albert, Menno de Jong, Dash Berlin, Ronski Speed, Daniel Kandi, First State & other.

Steve released his début album "Calera" in July 2010 through Euphonic Records. At the moment Steve works hard on remixes for Lange himself, Intuition Recordings & some more.